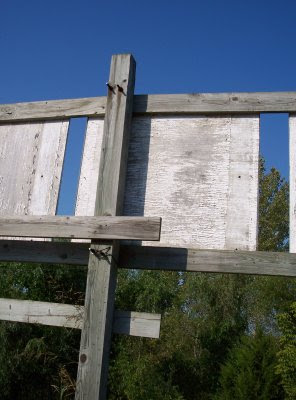 (Original image by Plastic Sax.)
Posted by Happy In Bag at 11:26 AM

Man, hitting 250 would be calling it a stretch. Folks were so spread out that it was tough to estimate.

Thanks for the report, John.