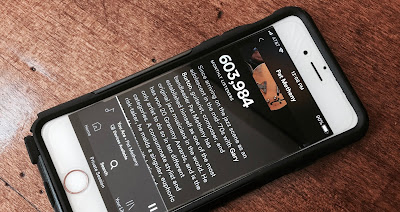 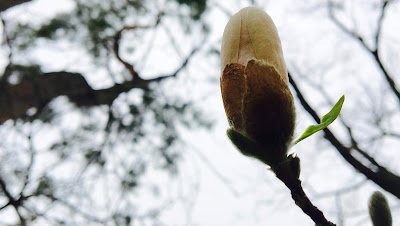 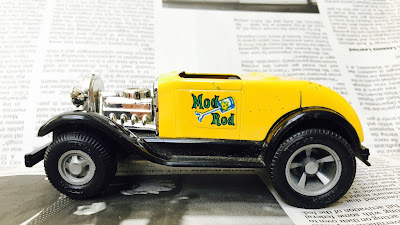 
I intend to showcase Kansas City jazz artists of yore during the coronavirus-related closure of performance spaces.  Long before jazz organists like Everette DeVan, Chris Hazelton and Ken Lovern entertained local audiences, the Kansas City native Big John Patton was one of Blue Note Records’ best-selling artists.  A year before he died, the organist performed at the Kansas City Blues and Jazz Festival in 2001.
Posted by Happy In Bag at 12:45 PM No comments: 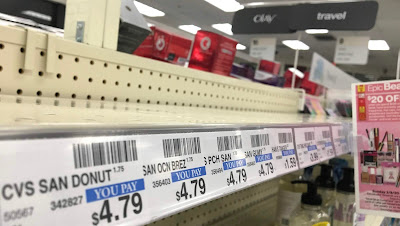 *As my note at The Kansas City Jazz Calendar indicates, Kansas City’s live music venues have been silenced.

*I highlighted the careers of artists including Deborah Brown, Julia Lee, Marilyn Maye and Priscilla Bowman in an episode of 90.9 The Bridge’s Eight One Sixty program.

*Tweet o’ the Week: Mayor Quinton Lucas- Under the authority of Mayor Lucas’s State of Emergency proclamation, and per new @CDCgov guidance, no events or gatherings with 50 or more attendees will be allowed in Kansas City for the next eight weeks. #COVIDー19 #KCMO 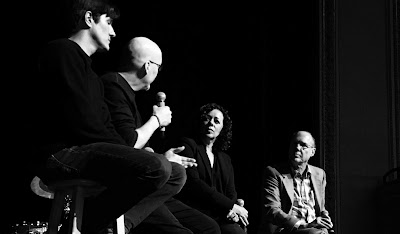 After hearing me excitedly rant about the rare opportunity to hear a Brazilian luminary perform in Kansas City as we made our way to the Folly Theater on Saturday, March 7, my date wondered why Brazilian music was being presented in a concert series dedicated to presenting jazz.  A stupendous genre-transcending performance answered her question.

Guitarist Chico Pinheiro and bassist Scott Colley joined bandleader Luciana Souza in a wondrously sublime rendering of jazz and Brazilian sounds.  In a pre-concert talk moderated by Doug Auwarter, Souza praised Colley as “a great architect on bass.”  The elegant foundations he constructed verified Colley’s reputation as one of the top bassists in jazz.  Souza also insisted Pinheiro has secured his place in “the pantheon” of indispensable Brazilian musicians.  The sublime guitarist added beautiful embellishments to Colley’s frameworks.

Standing between her collaborators, Souza provided light percussion and vocals.  (My Instagram clip.)  The arty conceits that occasionally mar Souza’s recordings were entirely absent in the spare setting for audience of about 400.

Because the trio’s musical interpretations of Leonard Cohen’s poetry and the classic works of Brazilians including Luiz Gonzaga and Milton Nascimento were squarely in my sweet spot, it’s difficult for this dazzled observer to be impartial.  The namechecks of personal favorites Bertolt Brecht and Hermeto Pascoal were just icing on a deliciously rarified cake of a concert.


Deep Blue Organ Trio achieved a modicum of acclaim before disbanding.  The old-school organist Chris Foreman and the accomplished drummer Greg Rockingham now perform in Soul Message Band.  With guitarist Lee Rothenberg replacing Deep Blue Organ Trio’s Bobby Broom on guitar, the Chicago based Soul Message Band is building a new legacy.  The trio will perform songs from its 2019 album Soulful Days at Black Dolphin on Sunday, March 15.  The cover charge is $15.
Posted by Happy In Bag at 9:25 AM No comments: 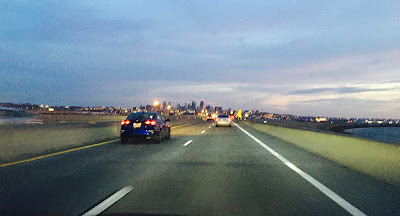 *The author of this site is once again manning The Kansas City Jazz Calendar.

*David Epstein of Tom’s Town Distilling Company laments the shortage of “balls-out, wild-ass jazz” performed in Kansas City clubs in an episode of the I Love This Town podcast.

*The Brandon Goldberg Trio will perform at the Folly Theater on September 26 in the 2020-21 season of the Harriman-Jewell Series.

*Newly uploaded footage of Brian Hanni’s introduction of the Jazz at Lincoln Center Orchestra at a 2018 concert at the Lied Center isn’t cringey at all. 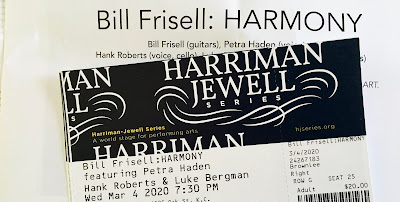 
The Brazilian luminary Luciana Souza is backed by a German big band for an exquisite reading of “Corcovado” in the embedded video.  She’ll perform in a far more intimate context at the Folly Theater on Saturday, March 7.  Souza is accompanied only by the sublime guitarist Chico Pinheiro and the accomplished bassist Scott Colley on The Book of Longing tour.
Posted by Happy In Bag at 6:44 PM No comments: 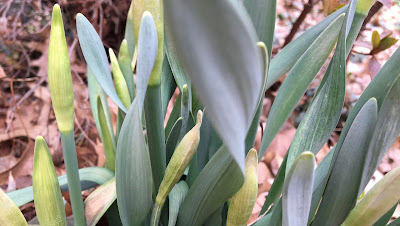 *Rashida Phillips continues her media blitz on behalf of the American Jazz Museum with a question-and-answer session for KC Studio.

*Luciana Souza appeared on KCUR’s Up to Date to promote Saturday’s appearance at the Folly Theater.  The Kansas City Star also highlighted the concert.

*Pat Metheny’s new From This Place album debuted at #92 on Billboard’s Top 200 chart.

*From a press release: Special guests Bobby Watson, Helen Sung and Mike Rodriguez will headline the KU School of Music’s 43rd Annual Jazz Festival held on Friday, March 6. The festival will include an evening concert at 7:30 p.m. at the Lied Center of Kansas that will celebrate the music of Charlie Parker. 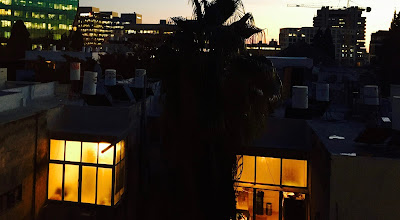 I revisited the consequential collaborations of Lyle Mays and Pat Metheny following the February 10 death of the keyboardist.   The most remarkable aspects of recordings including The Pat Metheny Group (1978), As Falls Wichita So Falls Wichita Falls (1981) and Offramp (1982) is each album’s standing as a self-contained universe.

From This Place is similarly distinct.  Mays didn’t participate in its creation, but Metheny’s latest album echoes his wildly inventive contributions.  Mays and Metheny didn’t merely document performances; they invented new worlds with intrinsic sets of logic and protocol.  The infinite sound field of From This Place is the sonic equivalent of the cinematic special effect in which the frame slowly pans away from a microscopic detail of an earthbound object to reveal the incalculable immensity of space.

While the core supporting cast of pianist Gwilym Simcock, bassist Linda May Han Oh and drummer Antonio Sanchez are prominently featured, the lush underpinning provided by the Hollywood Studio Symphony further expands the dimensions of the project.  The monumental production is the central component of From This Place.  Only the chamber-folk of the title track featuring intimate vocals from Meshell Ndegeocello breaks the sense of immensity.

As with Metheny’s collaborations with Mays, From This Place is best experienced on headphones.  The unapologetic bombast, silvery sentimentality and stupefying melodicism may not appeal to everyone, but to those of us who live within a stone’s throw of Metheny’s old stomping grounds in Lee’s Summit, Missouri, From This Place sounds like home.

(Original image by Plastic Sax.)
Posted by Happy In Bag at 2:52 PM No comments: