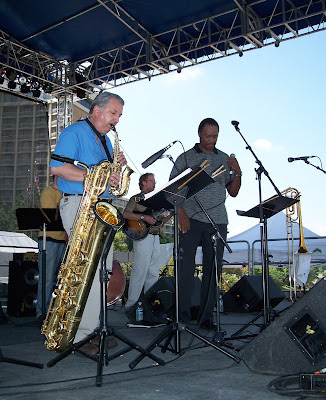 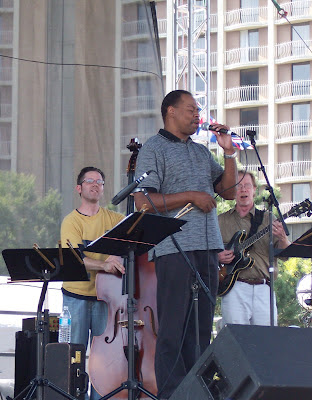 (Unpopular original images by Plastic Sax.)
Posted by Happy In Bag at 9:50 AM