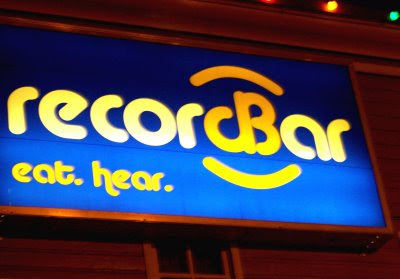 (Original image by Plastic Sax.)
Posted by Happy In Bag at 10:02 AM

Definitely some good vibes coming from this group. A nice balance of aesthetic and academic artistry plus a good portion of good old fun.

Damn. I'd love to get a recording of their version of 4'33". Where's a taper when you need one?