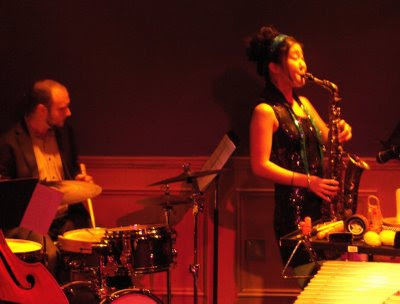 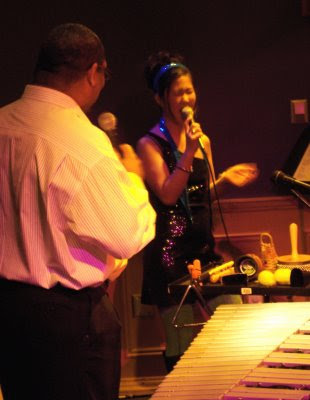 (Original images by Plastic Sax.)
Posted by Happy In Bag at 5:38 PM

Happy, you confirmed my suspicions.

I hadn't seen your preview, Patch. Thanks.