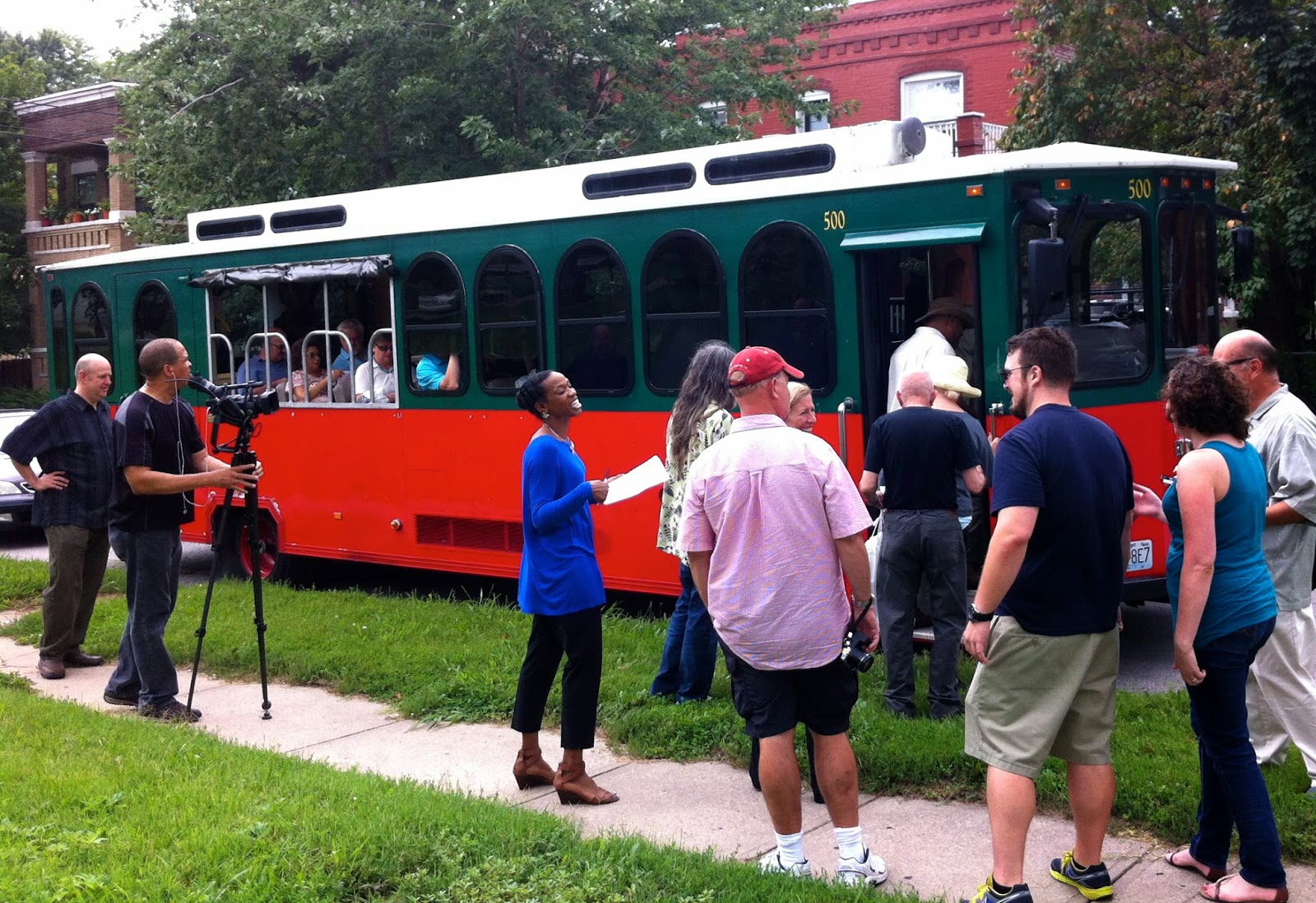 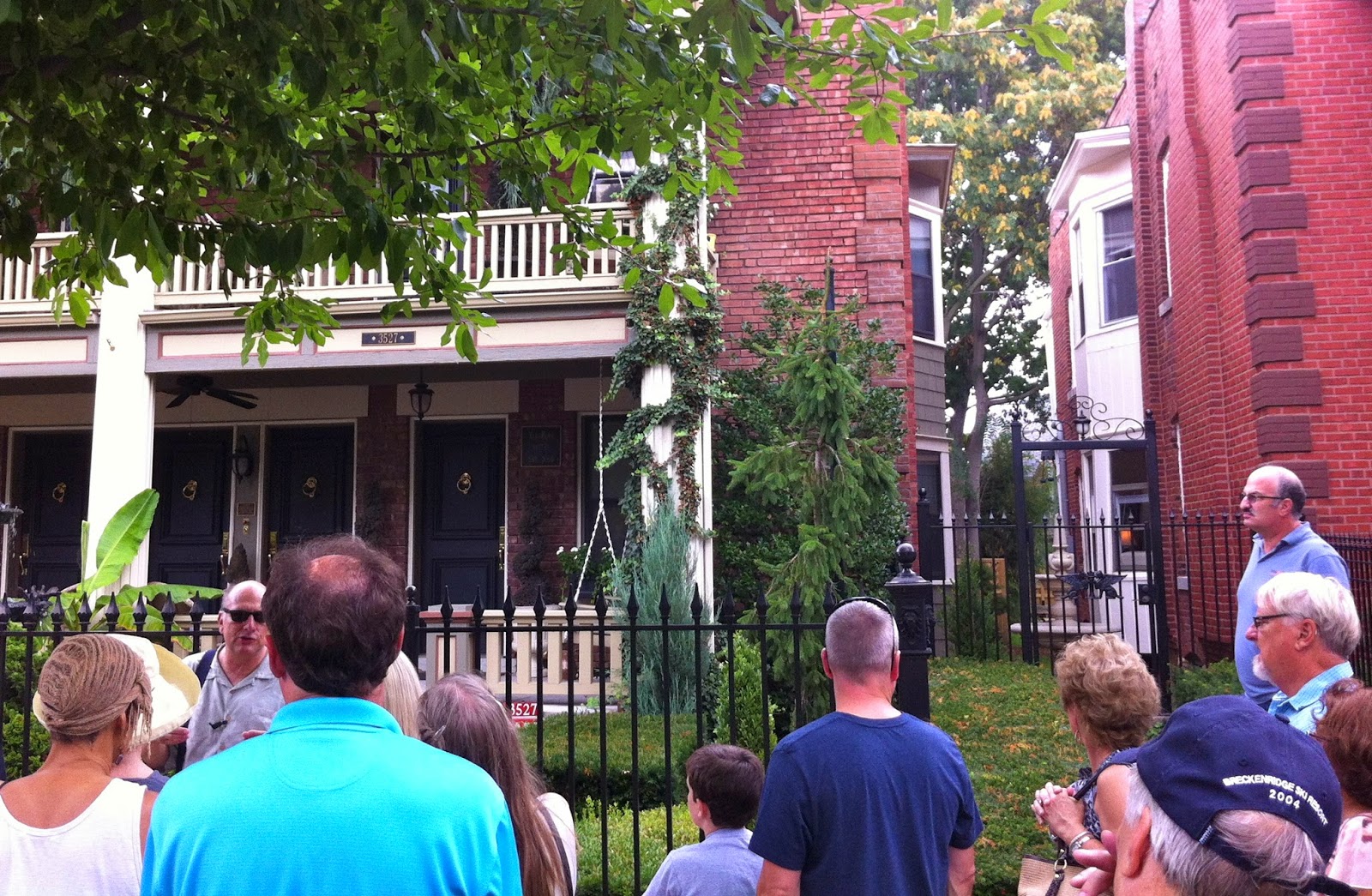 (Original images by Plastic Sax.)
Posted by Happy In Bag at 3:35 PM

I have to give massive kudos to AJM and KCJazzAlive for their promotion of the Charlie Parker celebration month. I've had friends from outside KC contact me asking questions about it and the turnout at the first performance (Chaz with Todd Wilkinson) was excellent.