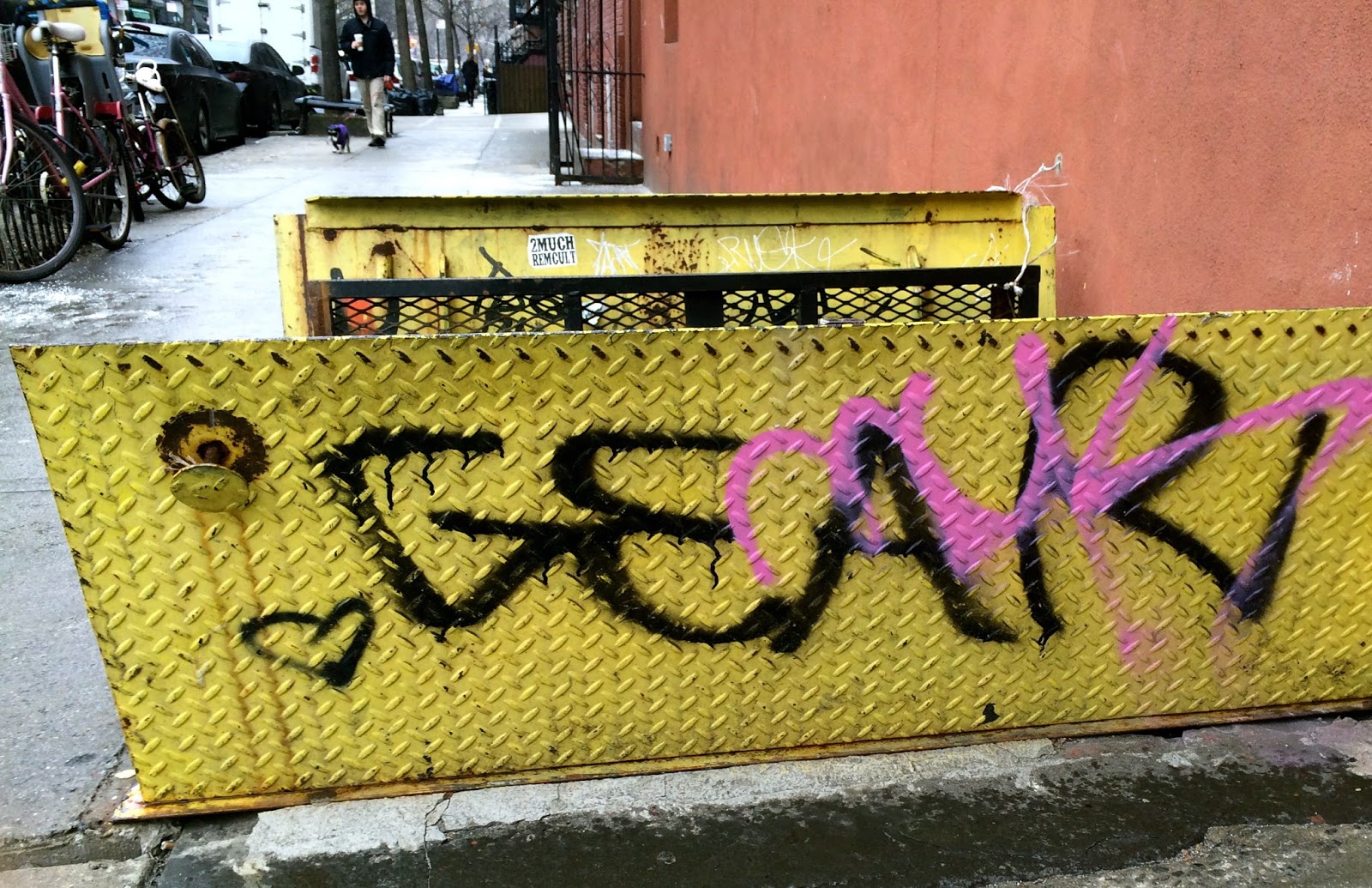 (Original image by Plastic Sax.)
Posted by Happy In Bag at 12:51 PM

That's right, Cb. And he looks like a brainy version of Rocky Balboa.

Let's do the math. About 25 people attended that NYC gig with a metro area of around 20 million. The KC metro area is about 2.3 million. Hmmm. Several times I've been one out of 5-6 patrons at "outside jazz" gigs in KC. Oh crap... I hope this doesn't start another "jazz is dead" rant ;)