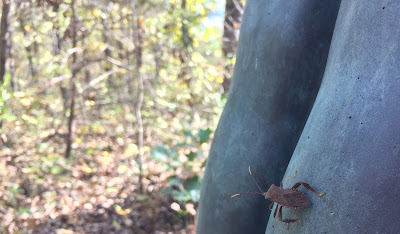 *A weekly jazz jam in Lee’s Summit is recognized by The Pitch.

*Bob James’ concert at the Folly Theater was reviewed by The Kansas City Star.  KC Metropolis also documented the performance.

*Concert of the Century- A Tribute to Charlie Parker, a recording of a 1960 concert by a band led by Dizzy Gillespie, will be reissued on November 11.

*Rashida K. Braggs, the author of Jazz Diasporas: Race, Music and Migration in Post-World War II Paris, will give a free presentation at 6:30 p.m., Thursday, October 20, as part of the American Jazz Museum's Riffing on the Repertoire speaker series.  Braggs asserts "that African American musicians adopted a variety of strategies to cope with the cultural and social assumptions that confronted them throughout their careers in Paris."

*Jessie Riggins attended a performance by Will Matthews’ B-3 Organ Project.

*Terri Gibbs shares stories about Charlie Parker in his interview with Joe Dimino.

*Tweet o’ the Week: Folly Theater- Did you know box seats to see @KarrinAllyson are as low as $45 and tickets start as low as $25?! Get them today for Nov. 18th!

*Comment o’ the Week: Anonymous- Polsky is a great place to hear a show - much better than a noisy club. Let's turn out and support jazz in JOCO. I got my tickets!

(Original image by Plastic Sax.)
Posted by Happy In Bag at 9:58 AM