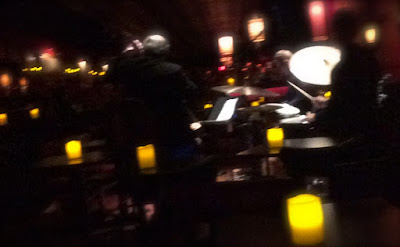 (Original image by Plastic Sax.)
Posted by Happy In Bag at 8:43 AM

Coming soon to Topeka--Trombonopolis 3! Trombonopolis is a trombone festival and workshop at Washburn University that culminates with a concert performance by guest trombonists as well as the workshop participants who range in age from grade school through college. I recommend going if you're near Topeka and have nothing better to do that day, but the performances are kinda short so I wouldn't travel very far to attend.

...and I audio recorded the first two Trombonopolises, and you can download them here: