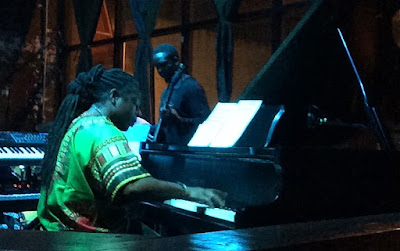 (Original image by Plastic Sax.)
Posted by Happy In Bag at 11:40 AM

Love love love Eddie and his music! Thanks for honoring him in this way!

Thanks for exposing me to their music.