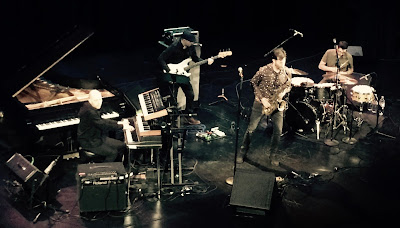 (Original image by Plastic Sax.)
Posted by Happy In Bag at 11:32 AM

The McCaslin show was outstanding. Thanks for putting the word out last week.