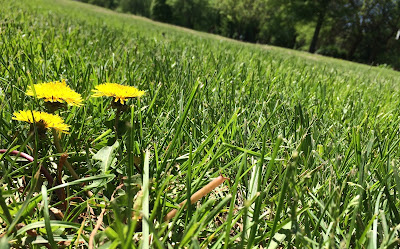 Have you stopped doing your Events Calendar? Or did you move it to a new address? I'm sure that it was a lot of work to put that together each month, but you should know that it was appreciated.