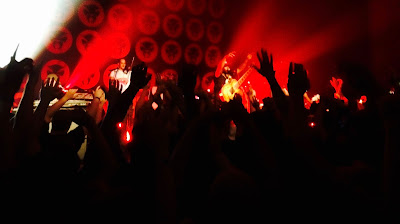 Nothing wrong with people having a good time at a show - I'm all for it. I'm also not concerned about "jazz" having mass appeal - that hasn't been the case since the big band era. The more subtle and sophisticated that improvised music becomes, the smaller the audience. It can take years of listening to prepare your mind/ears to be receptive to certain sounds. As a jazz nerd in my mid 50's, I would enjoy a Vijay Iyer concert way more than a Thundercat Bruner show. When I was in my early 20's, probably the opposite would be true.