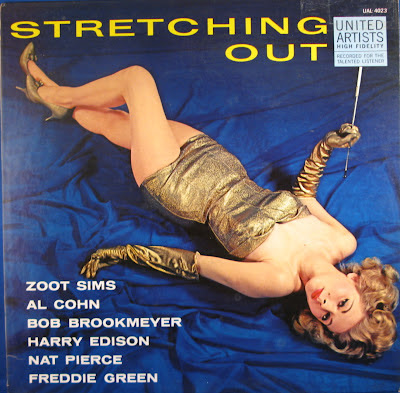 (Incredible Kansas City jazz album art discovered via the wonderful LP Cover Lover.)
Posted by Happy In Bag at 10:24 AM