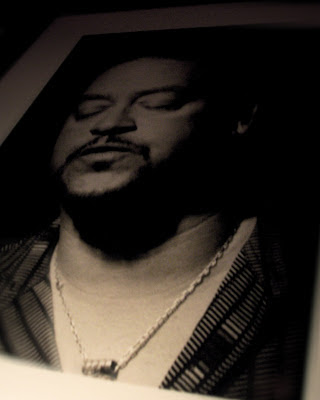 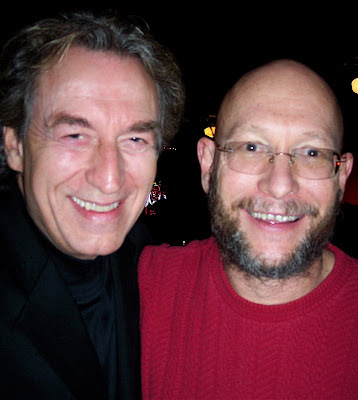 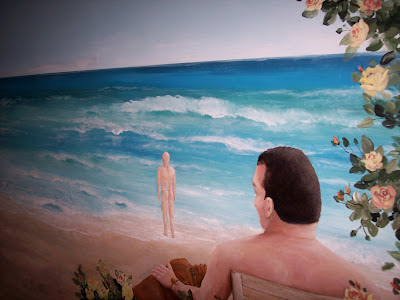 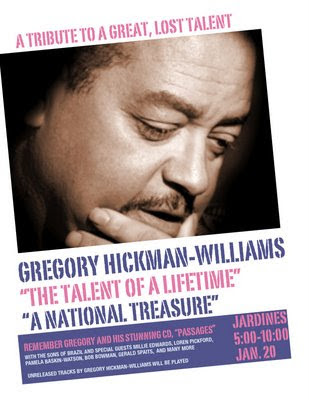 (The first three images were captured by Plastic Sax.)
Posted by Happy In Bag at 12:05 PM