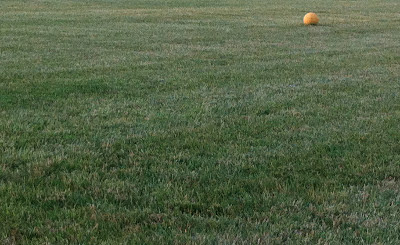 Tap: John Zorn’s Book of Angels, vol. 20 is almost certainly the most surprising collaboration of 2013.  Pat Metheny and John Zorn don't travel in the same circles.  Yet for a subset of people who have followed the careers of both men, the pairing represents the fulfillment of an implausible dream.

None of Tap's six tracks is representative of the entirety of the album, but the arc of "Sariel" is indicative of Metheny's ambition.  After an acoustic opening, the 11-minute piece takes on a prog-rock undercurrent before dissolving in grungy chaos.  Although it represents something entirely new, "Sariel" contains echoes of the pastoral beauty of Bright Size Life, the reassuring grooves of Offramp and the walls of noise on Zero Tolerance for Silence.

The complexities of Tap will take time to fully absurd and process.  For the time being, however, it's my top album of 2013.

(Original image by Plastic Sax.)
Posted by Happy In Bag at 1:59 PM