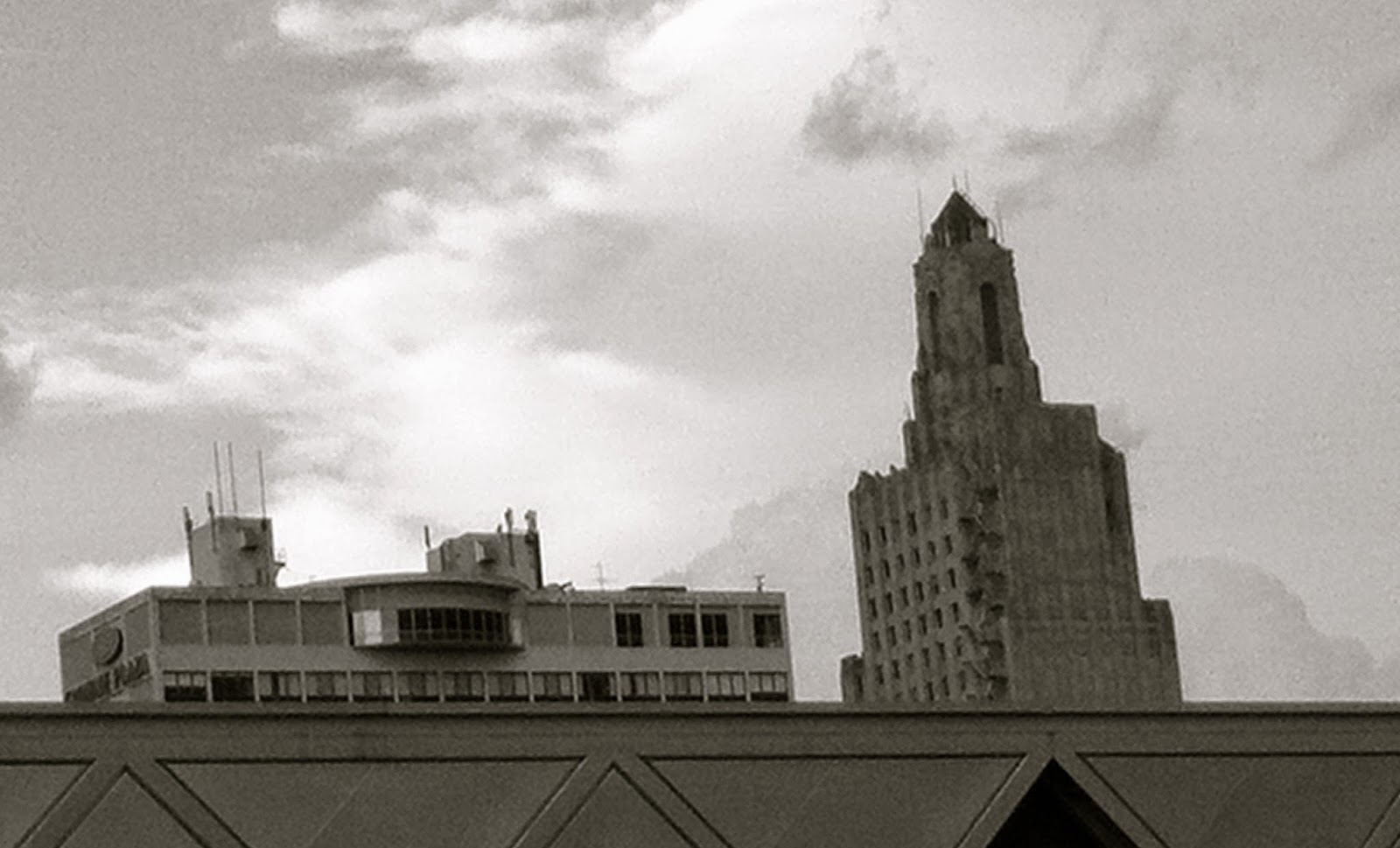 Gail Tallis unveiled the 2014-15 season of the Folly Theater's Jazz Series prior to introducing John Scofield's Organic Trio on Saturday.  Rather than bemoaning the absence of legends like Wayne Shorter or exciting newcomers like Cécile McLorin Salvant, I'm merely relieved that organizers are continuing the series in spite of underwhelming attendance.  My assessment of the new bookings follows.

Fred Hersch Trio
October 4, 2014
Fred Hersch is an exceptionally lyrical pianist but it's his remarkable backstory that has made him a media darling.
Grade: A-

Karrin Allyson Quintet
December 19, 2014
Karrin Allyson has been based in New York for years but she performs in her former stomping grounds so often that she still seems like a permanent fixture of the local scene.  Allyson is likely to focus on Yuletide Hideaway, the holiday-themed album she released last year.
Grade: B+

Hot Sardines
February 21, 2015
I hadn't previously heard of the New York-based Hot Sardines.  The group makes entertaining Prohibition-era jazz that could double as the soundtrack for the HBO television series "Boardwalk Empire."  Recommended to fans of Madeleine Peyroux, the Squirrel Nut Zippers and Vince Giordano's Nighthawks Orchestra.
Grade: B-

Christian Howes and Southern Exposure
March 14, 2015
Christian Howes, a jazz violinist who was once regularly featured at Jardine's, has never appealed to me.  Decide for yourself- here's a promotional video for his Southern Exposure album.
Grade: C  (If Howes brings Richard Galliano, Josh Nelson, Scott Colley and Lewis Nash to Kansas City, this low grade would be upgraded accordingly.)

Danilo Perez: Panama 500
April 25, 2015
The Folly may not have secured Wayne Shorter, but they managed to book his current pianist Danilo Pérez.  The outstanding composer's Panama 500 is my favorite jazz album to be released so far in 2014.
Grade: A-

Fred Hersch is take a night off from gig worthy. Can't wait to see him live.