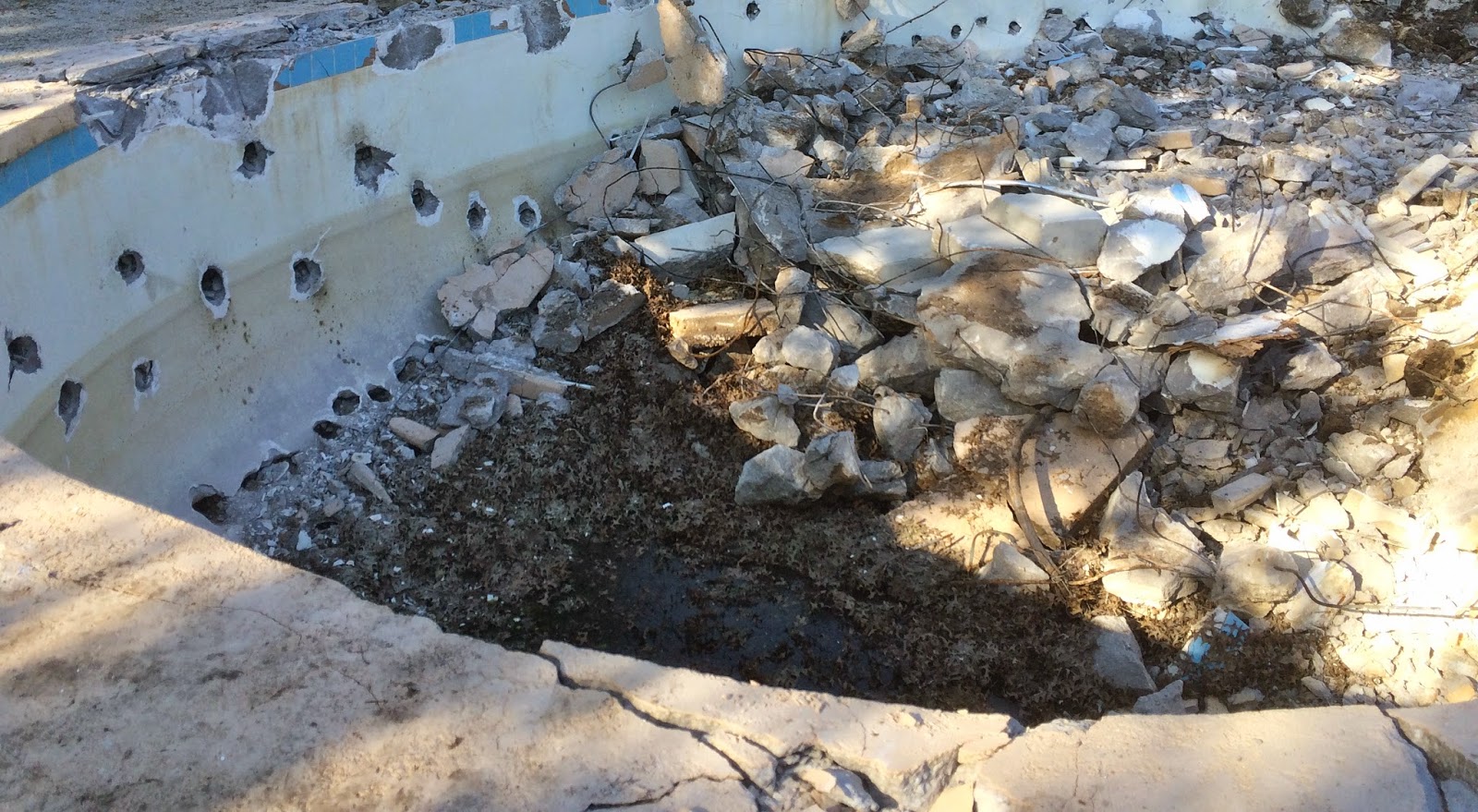 (Original image by Plastic Sax.)
Posted by Happy In Bag at 9:15 AM

HIB - Thanks for covering the jazz scene at PlasticSax.com (those of us who love the music don't say it enough) and for posting the link about the kind Jazz Beat feature by Larry Kopitnik in The Pitch! Dino has been here since Wednesday (May 6) and really loves Kansas City. We are looking forward to performing at the Blue Room on Friday May 8 and at Take Five on Saturday May 9. However, for some odd reason, I could not find any trace of Joe Klopus' column "Jazz Town" in The Star online. Best, Cb