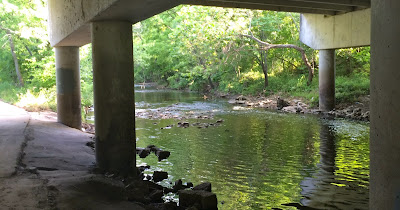 *Bobby Watson will participate in a Community Stories event at the Black Archives on Thursday, June 30.

*A television station reported on a screening of a documentary titled “18th Street Lives.”

*KC Jazz Lark continues to promote the most recent issue of Jam magazine.

*From a press release: Chris Hazelton clearly represents the next generation of Kansas City Jazz greats. He’s had the honor of honing his skills on the Hammond B-3 organ with mentoring by legendary musicians both on the local scene and in New York City… Be prepared to boogie down with one of the best! 7 p.m. Wednesday, July 6, 2016. Unity Temple on the Plaza. $7.

(Original image by Plastic Sax.)
Posted by Happy In Bag at 9:09 AM