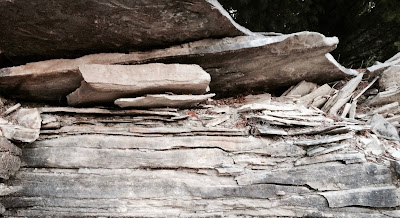 (Original image by Plastic Sax.)
Posted by Happy In Bag at 8:40 PM

"... somewhat stodgy format?" Ah man - I was enjoying your otherwise positive review until you slipped that one in. Why?

How about staid? Prosaic, perhaps?

Aside from the sound of the record, the motive of the compositions, the melodies and the harmonies, and the stylistic choices of every solo, this record sounds exactly like that one thing I listened to from a long time ago that other people who led different lives in a completely different era. Also that gig I went to for 15 minutes 6 years ago allows me to speak with authority about the musicians sound, style and concept.