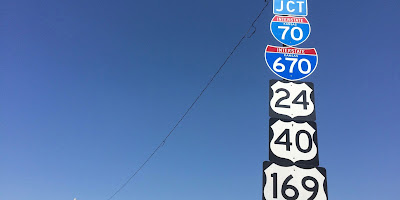 Thanks for the 411 about the Bix museum! Also, love that you said kerfluffle.

You're welcome. And thanks for doubling as a spell-checker.