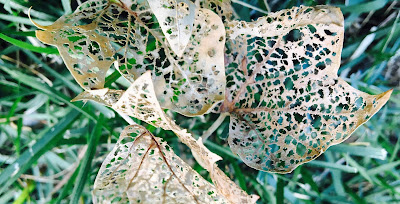 The jazz bro woo-cry is a repellent element of many jazz performances.  Yet I find myself involuntarily yelping the enthusiastic shout of appreciation every time I listen to Vision, the thrilling debut album by the Kansas City saxophonist Stephen Martin that will be released on July 27.

Vision is particularly intriguing in the wake of the “new” John Coltrane album.  Give or take 18 months, the approach documented on the 1963 recording Both Directions at Once: The Lost Album serves as the foundation of Vision.  Rather than attempting to expand or update Coltrane’s sound, Martin’s quartet pays commendable homage to some the most renowned American music of the 20th century.

Villinger plays a fervent McCoy Tyner to Martin’s persuasive Coltrane.  The pianist stands out on uptempo selections including a raging version of Charlie Parker’s “Segment.”  While it doesn’t challenge convention or break new ground, Vision is among the most praiseworthy mainstream acoustic jazz albums to be made by a Kansas City artist in years.  Woo!