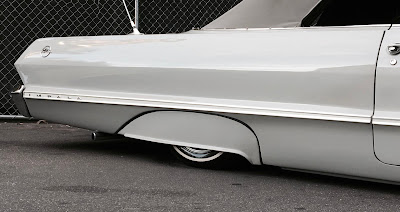 *Logan Richardson’s Blues People is selected as the third best jazz album of 2018 by The New York Times’ Giovanni Russonello.

*Violinist Regina Carter is nominated for a Grammy Award for a solo on Karrin Allyson’s new album.  The Count Basie Orchestra’s All About That Basie is nominated for the Best Large Jazz Ensemble Album.  The complete list of nominations is here.

*The Marcus Lewis Big Band, the Project H and Chris Hazelton’s Boogaloo 7 are among the best music of 2018 selections made by the staff of radio station 90.9 The Bridge.

*Tweet o’ the Week: Lee Rice Epstein- Yesterday, I was going to make an ironic joke about how outré a Count Basie album would be in 2018, and today I saw the Grammy noms, so that's a wrap, folks.