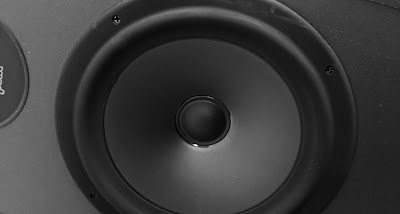 My feelings are hurt.  Pat Metheny, the Lee’s Summit native who created the intoxicating music that served as a primary gateway drug into my unhealthy obsession with jazz, hasn’t performed inside the city limits of Kansas City in more than six years.  Although he tours relentlessly in a variety of configurations, Metheny repeatedly snubs Kansas City.  I blame Topeka.  Less than 400 people attended a 2014 concert by the Pat Metheny Unity Group at the 2,400-capacity Topeka Performing Arts Center.  (By point of comparison, I reviewed a sold-out Metheny concert at a 2,800-capacity Italian venue in 2010.)  He hasn’t been back since.  Not only does Metheny’s prolonged absence since the Topeka debacle reflect poorly on the greater Kansas City area, it’s compelled me to consider a trek to the comparatively cosmopolitan metropolis of Savannah, Georgia, in March.

(Original image by Plastic Sax.)
Posted by Happy In Bag at 11:02 AM