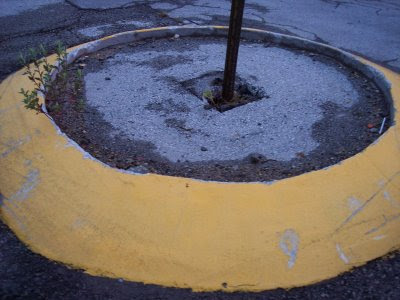 *The current version of the Count Basie Orchestra will provide the soundtrack to this year's holiday season for tens of thousands of music lovers. A Swingin' Christmas, a collaboration with Tony Bennett, is one of 2008's most prominent new Christmas albums. Don't miss the wacky album cover.

*Steve Penn pays tribute to Luqman Hamza. "From time to time," Penn suggests, "It’s good to let such pioneers know that they won’t be ignored any longer." I concur with Penn's praise of Hamza. But it's pretty hard to properly pay attention to the man when he doesn't have any online presence. It sure would be nice to know, for instance, if Hamza has any forthcoming gigs. Could someone please address this woeful situation?

*The New York Times published a fascinating story about jazz benefactor Baroness Pannonica de Koenigswarter. A new book features her photographs and fresh details about her relationships with greats including Charlie Parker and Thelonious Monk.

*Tim Finn profiled jazz-folk artist Krystle Warren. I've heard great things about her recent show at the Record Bar in which she was backed by some of Kansas City's best jazz musicians.

*I know it's really ugly, but I continue to update the Plastic Sax Jazz Calendar with information musicians provide directly to me. If you're not there, you're not trying.

i share plasticsax's frustrations with musicians who have no promotional materials, website/myspace/facebook page or any kind of online presence, yet somehow are frustrated with folks' lack of awareness or attendance at their performances...

Thanks, Zender. I added the Hamza date to the Plastic Sax Calendar.

I understand that technology might be a challenge for older folks, but if a geezer like me can get Plastic Sax up and running, anyone can do it.

Furthermore, I'd like to think that a grandchild, neighbor kid or even a gracious fan would be happy to help out.

And social networking sites including MySpace and Facebook are free services.