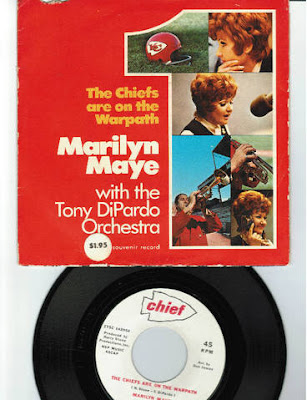 *Here's the week in jazz according to Mark Edelman.

*I was surprised but encouraged to spot one of Kansas City's brightest jazz musicians among the capacity crowd of 3,000 at last night's Wilco concert.

*Gary Sexton of AfterGroove informed me that Chris Botti and his band relaxed after their September 25 concert at the Midland by catching AfterGroove's set at the Drum Room. Botti's guitarist even sat in with the band.

*From Jeremy of Mouth: To promote our CD release party at Jardine's on October 10th, we're making available a three-song sample of our upcoming release. You can download it here.

*From Allen Myers: I have composed a suite which draws inspiration from the famous Coleman Hawkins recording of Body and Soul. The suite will be apart of the Northwinds Jazz Band concert to be held on October 11th at 3:00 p.m. The performance will take place at the outdoor amphitheater in Oak Grove Park in Gladstone, MO. (Tip via a Myers fan.)

*From a press release: The first session of the Black House Improvisors' Collective will conclude with a performance of new music as part of the Charlotte Street Foundation's Urban Culture Project third friday event... All music to be performed at the concluding performance has been newly composed by members of the collective. The participants are: Stan Kessler, Derek Worthington, Peter Lawless, Russell Thorpe, Hunter Long, Patrick Ketter, Brad Baumgardner, Blake Rayfield, Alex King and Sam Wisman. The free event takes place October 16 from 8-9:00pm in City Center Square at 1100 Main.

(This is the first non-original image I've posted at Plastic Sax since 2007. As everything about it fills me with mirth, I just couldn't resist sharing it. Image via J.P.)
Posted by Happy In Bag at 11:21 AM