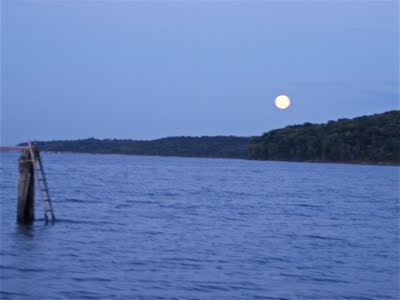 *Based on the thirty-second clips streaming at Amazon, Angela Hagenbach's new album The Way They Make Me Feel is amazing. The Resonance Records title was released yesterday.

*An outstanding track from Alaadeen's Blues For RC and Josephine is available for free download here. (Tip via the New Low Down.)

*Ink published a profile of the Rhythm Lounge, a "new jazz club on Broadway." Loren Pickford's endorsement aside, it doesn't really look like a jazz club based on their Facebook account.

*UMKC's student newspaper previews Jimmy Cobb's Kind of Blue tribute show. As of Wednesday afternoon, tickets remain for Saturday's show at the Gem. It's rather shocking that the Gem's 500 seats aren't already spoken for.

*Plastic saxophones are in vogue in London.

*It's great for Jardine's that a Tori Amos-style artist, Julia Othmer, recently filled the club for several shows. If I was a jazz artist, however, I might start worrying about the implications of that success...

*From Tim Whitmer: On Saturday, October 17th, Tim Whitmer will return to perform at the Phoenix Jazz Club... This is the First Time that Whitmer has played at the Phoenix for nearly 5 years! Tim and his band the KC Express were the house band from 1990-2006, a 16 year run that included Tim being part owner from 1998-2004.

(Original image by Plastic Sax.)
Posted by Happy In Bag at 11:26 AM