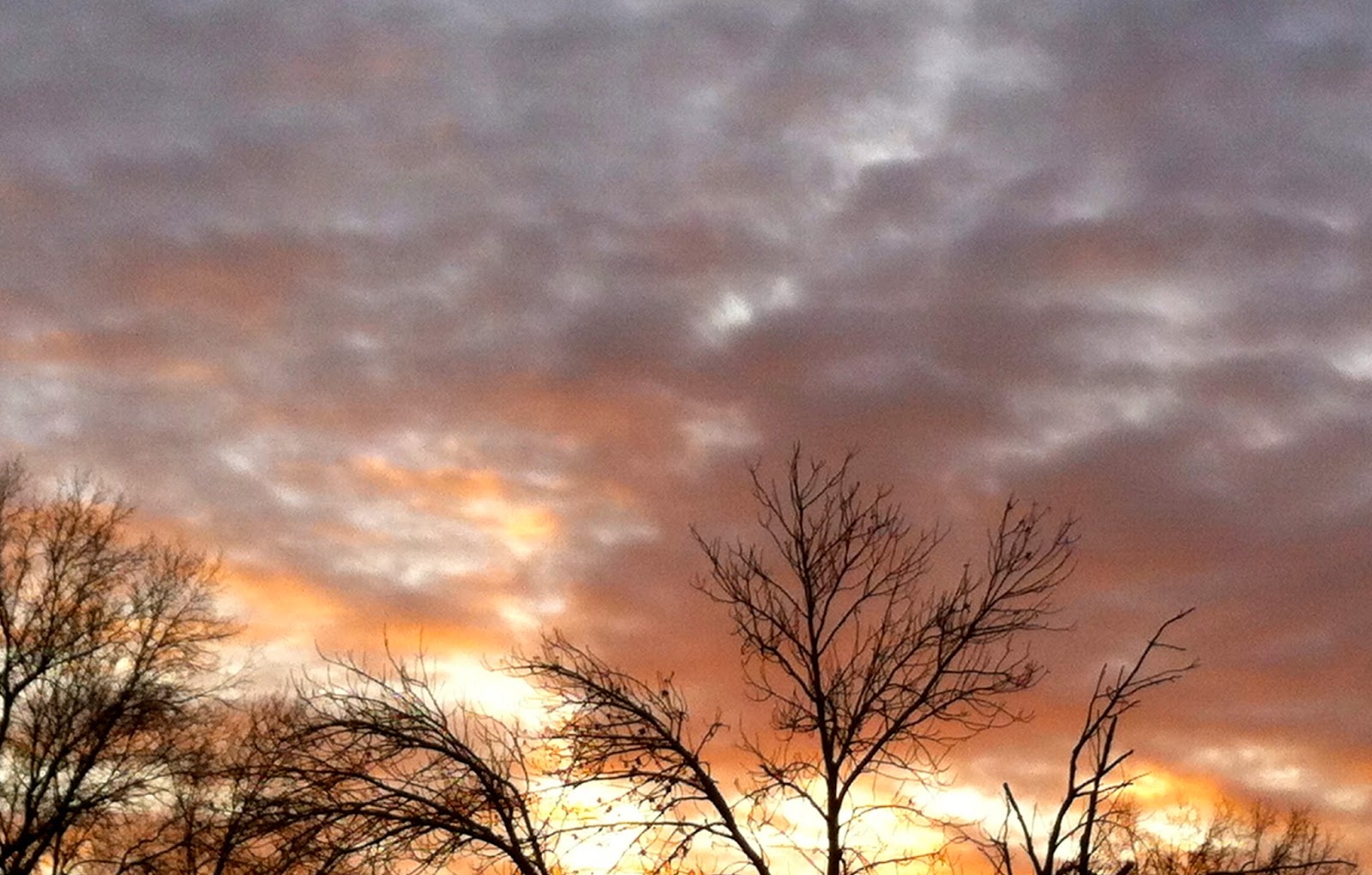 A man in the full house at Take Five Coffee + Bar on Saturday wore makeshift earplugs.  The music performed by Eddie Moore and the Outer Circle merited the high volume.

I've been impressed every time I've watched Eddie Moore and the Outer Circle perform at the Blue Room and the Green Lady Lounge in the past couple years.  The ensemble continues to expand on the sound documented on the 2013 album The Freedom of Expression.  (Plastic Sax review).

During Saturday's gig the band played with even more focus and assurance.  Moore alternated between piano and a Yamaha MO8 as he and the current lineup- guitarist Adam Schlozman, bassist D'Andre Manning and drummer Pat Adams- evoked the classic work of the Crusaders and Head Hunters-era Herbie Hancock.

Schlozman's subtle playing was particularly impressive.  He may become the most significant jazz guitarist to emerge from Kansas City since Steve Cardenas.

Material from a forthcoming album titled Kings and Queens struck the right balance between artful ambition and jubilant grooves.  The Outer Circle may be stylistically rooted in the 1970s, but its exceptional musicianship and astonishing rapport imbues the band with unwavering relevance.

(Original image by Plastic Sax.)
Posted by Happy In Bag at 6:07 PM