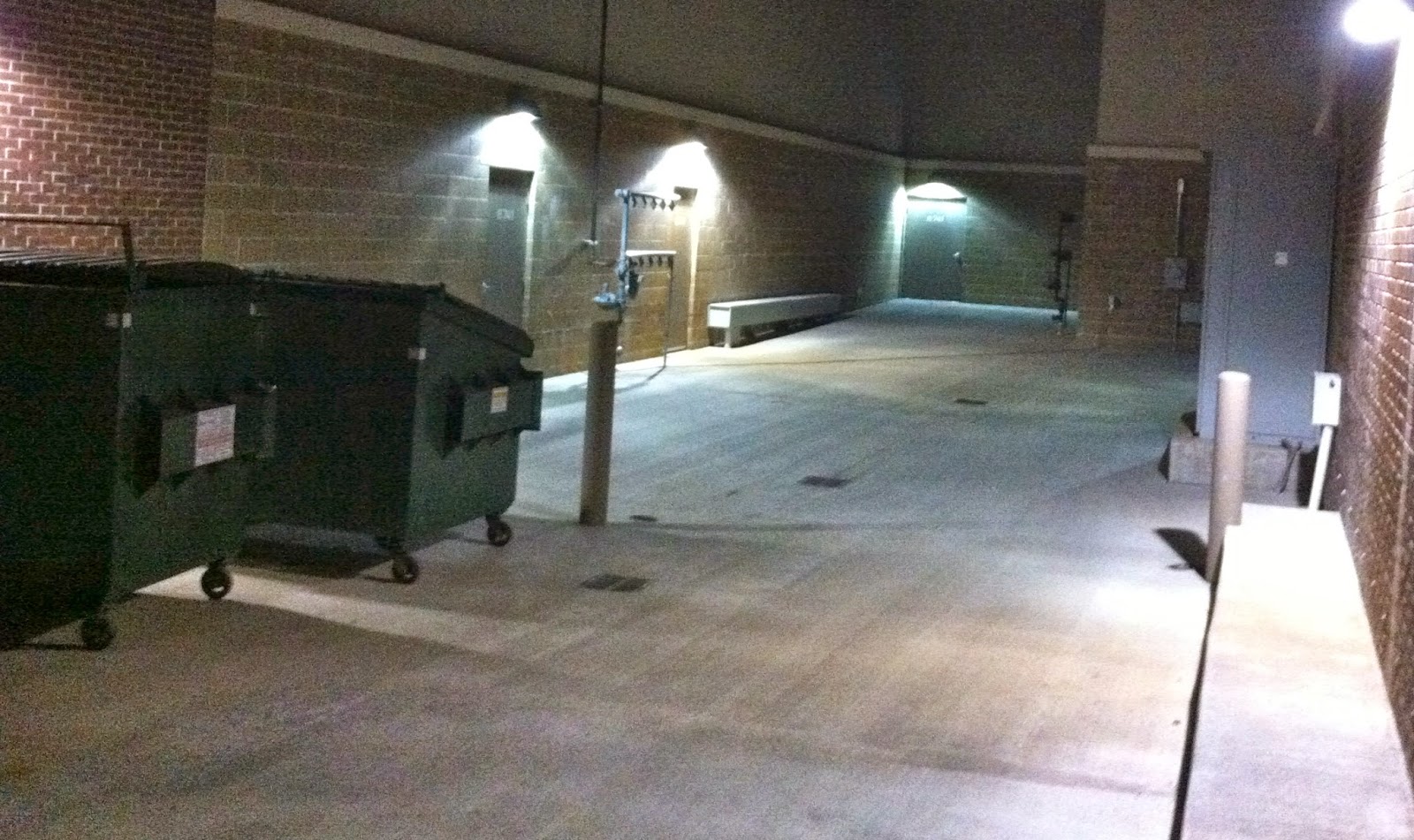 *Musicians share their thoughts about the late Tommy Ruskin with Neon Jazz.

*A blogger takes note of a performance by guitarists Charles Gatschet and Matt Hopper.

*The Pitch touts Horacescope's gig at the Blue Room.

*Joyce Smith reports that vocalist Darcus Gates will open a "supper club" named Dash in May.

*Rudresh Mahanthappa's Bird Calls, an album on which "each track is directly based on a Parker composition or solo," will be released next month.

*Comment o' the Week: - Brian Baggett- Maybe Marilyn would like to do some VH covers with DŌJŌ?

*After years of neglect, the dead and dormant links in the blogroll have been cleared out.  Please let me know if you have a proper (non-Facebook/ReverbNation) site that merits inclusion.

(Original image by Plastic Sax.)
Posted by Happy In Bag at 10:02 AM