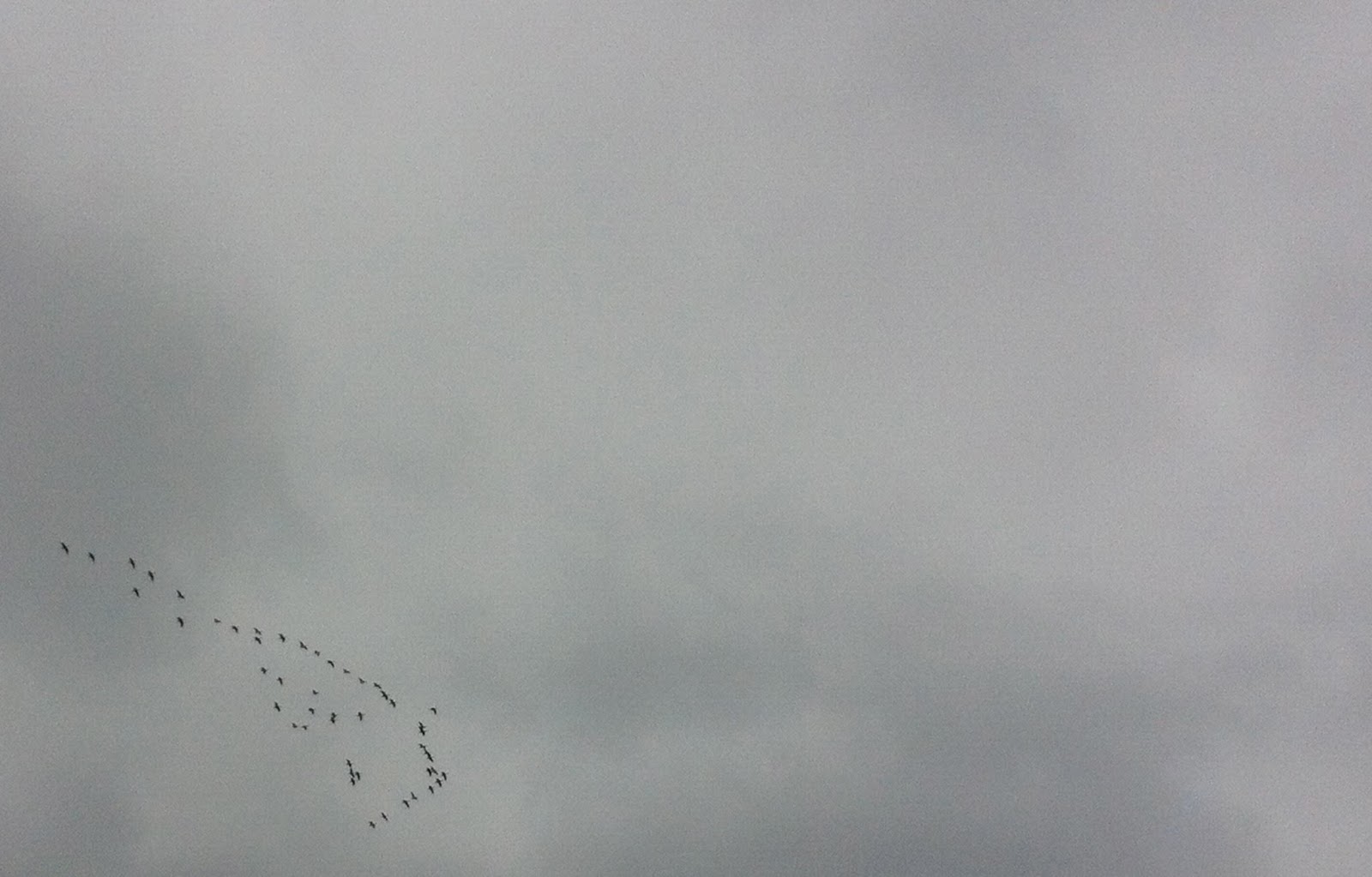 I visited an arty cafe in Copenhagen on Friday.  Or maybe it was a refined jazz club in London.  It seems almost inconceivable that the adventurous sounds I heard were performed at a shopping center in Leawood, Kansas.

The first set of the debut performance of the James Isaac Quintet bridged the divide between the sounds heard in European concert halls and at the Village Vanguard.  A receptive audience of about three dozen attended the recital at Take Five Coffee + Bar.

They heard cerebral interpretations of two Wayne Shorter compositions, a nod to Miles Davis, a U2 cover and a reading of a piece by the French composer Gabriel Fauré.

Cox rarely performs as an accompanist in jazz-oriented settings.  His demure solos evoked the work of André Previn.  Williams often sang in the wordless style employed by the likes of Gretchen Parlato.  Isaac explained that the Fauré selection was among the pieces that reflected "the blending of jazz and classical we're trying to accomplish here."

(Original image by Plastic Sax.)
Posted by Happy In Bag at 8:57 AM