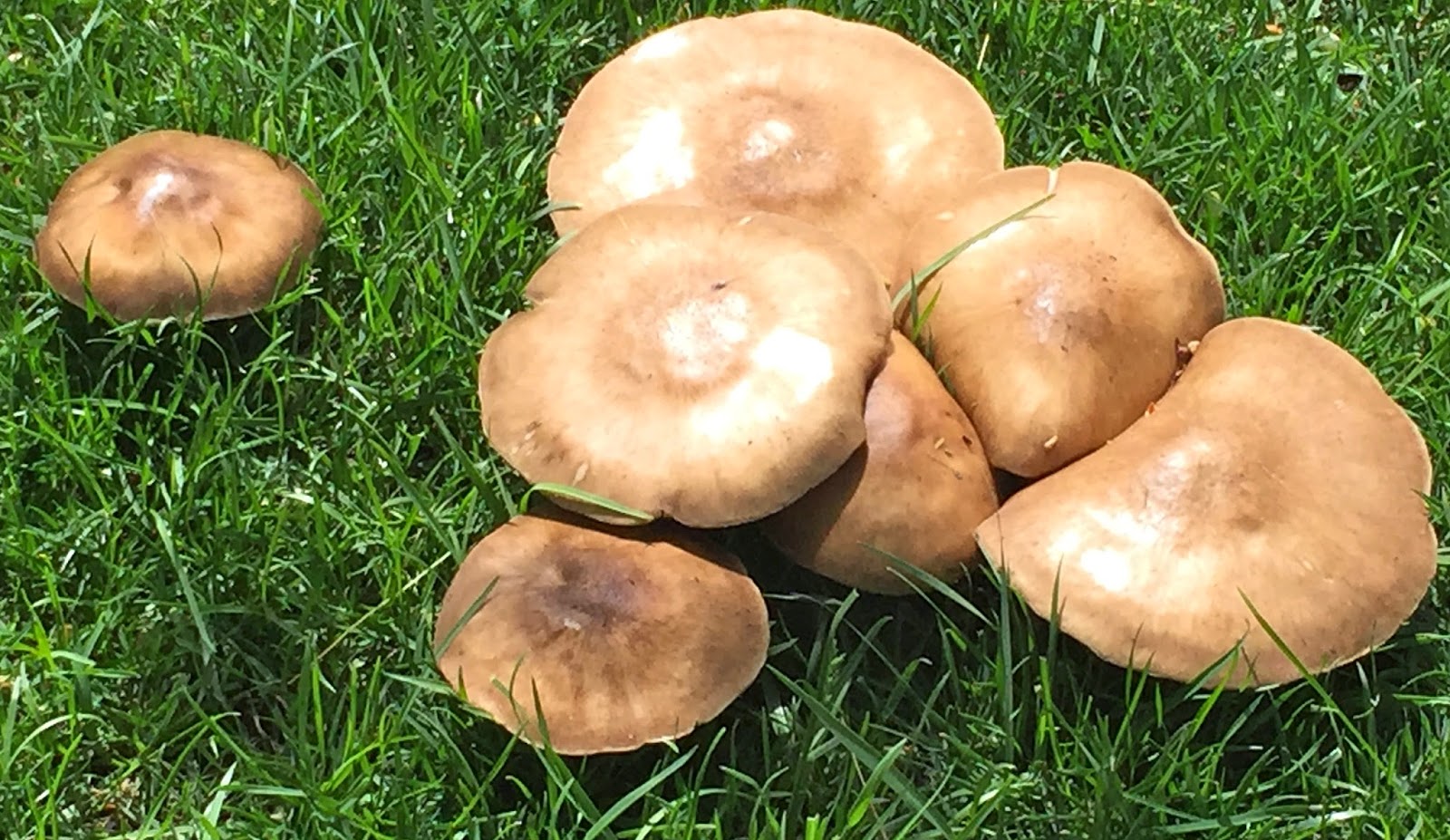 *The trio of Avishai Cohen, Justin Brown and Eric Revis will perform at Take Five Coffee + Bar on May 14.

*Tweet o’ the Week: Matt Wilson- Trio M finished up our tour with an incredible night at the Take Five Cafe in Kansas City! Dig the LMO order card! (photo)

*From a press release: Jazz music will be the focus as dozens of students arrive on the Kansas City Kansas Community College campus for the 2015 Kansas City Jazz Summit. The summit is 8 a.m. to 6 p.m. April 22, 23 and 24 in the KCKCC Performing Arts Center... The event, which is produced by the Kansas City Jazz Alliance, is free and open to the public… The Jazz Summit caters to jazz groups at the middle school, high school and college level in both competitive and non-competitive sessions… “This is a one of a kind festival that celebrates jazz of all kinds, but in particular the music of Count Basie,” Mair said. “The Basically Basie competition has grown from three groups to 15 groups since its inception.”

(Original image by Plastic Sax.)
Posted by Happy In Bag at 12:14 PM