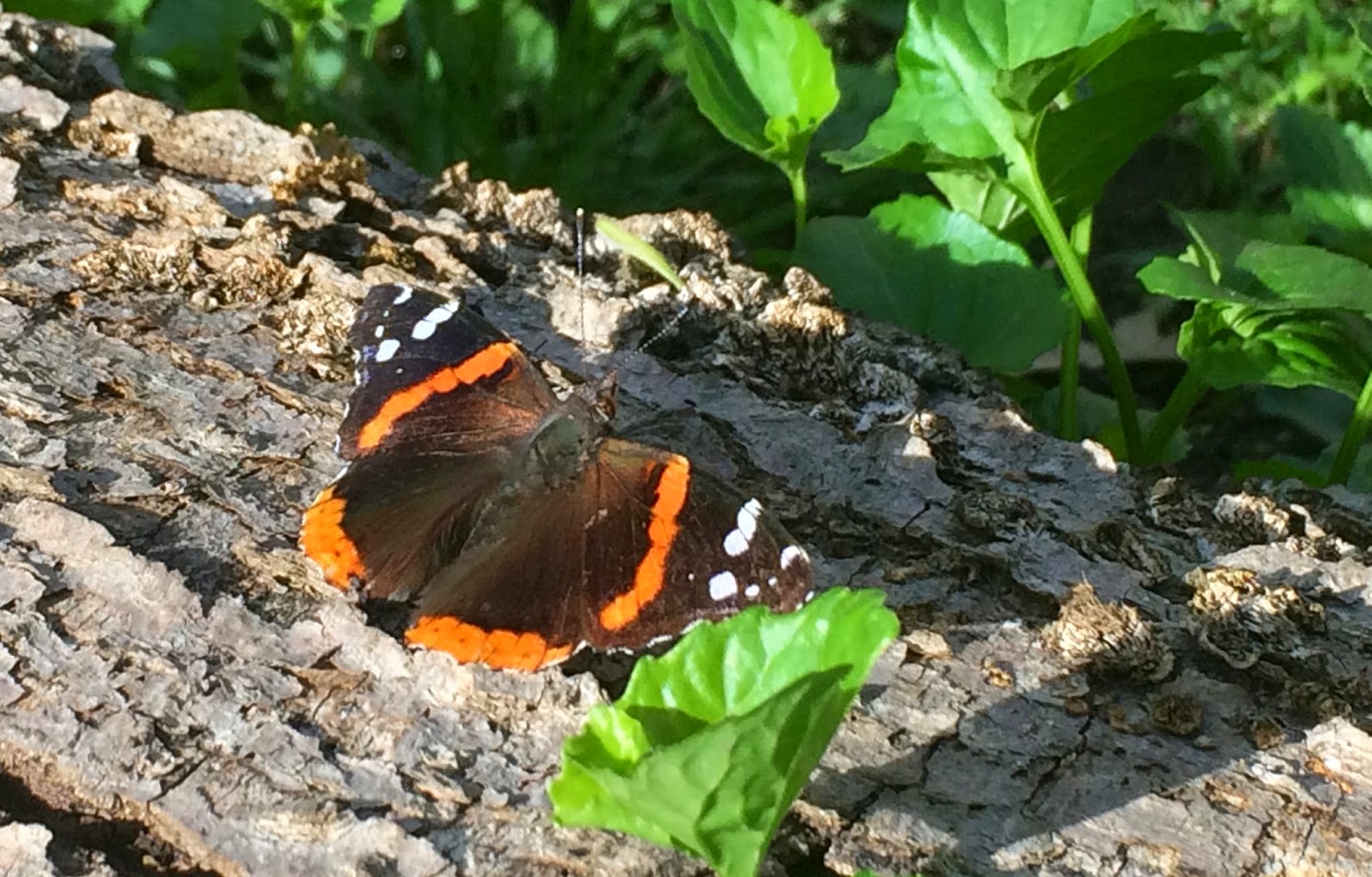 *The Pitch endorses the new album by OJT.

*KC Jazz Lark considers the relationship between his blog and his new role at a jazz publication.

*Comment o’ the Week: Dean Minderman- Thanks for the link to StLJN, though it would seem that anyone who doesn't already have tickets for Robert Glasper is out of luck, as all four shows are sold to capacity and then some. With two local guys (Mark Colenburg and Keyon Harrold) on the gig, I guess that's not a big surprise, though.

*From a press release: The University of Kansas will celebrate the beginning of an era with an eight-concert series celebrating the renovation of Swarthout Recital Hall, the primary performance venue for the KU School of Music… Visiting Artist Series: Deborah Brown, vocalist with KU Jazz Combo I, under the direction of Matt Otto, at 7:30 p.m. Friday, May 1 – free and open to the public… “Celebrating the reopening of Swarthout Recital Hall is one of the most exciting events in our history,” said Robert Walzel, KU School of Music dean. “The series of concerts celebrating our beautiful state-of-the-art facility allows us to show off exceptional musical talent in the most extraordinary small concert venue in America’s Heartland.”

*From a press release: Kansas City Jazz Legend Stan Kessler is not only a gifted performer but also wears the many hats of trumpet/flugelhorn instructor, bandleader, clinician, writer/arranger and educator. He performs, and leads, in numerous ensembles including the long-running Sons of Brasil, The Stan Kessler Quartet, Stan Kessler’s TV, HoraceScope, The Uncertainty Principle, Parallax, Mistra Fina and Passport…. with Tim Whitmer & The Consort Band, Wednesday, May 6, 2015, Unity Temple on the Plaza, $7.

(Original image by Plastic Sax.)
Posted by Happy In Bag at 9:47 AM