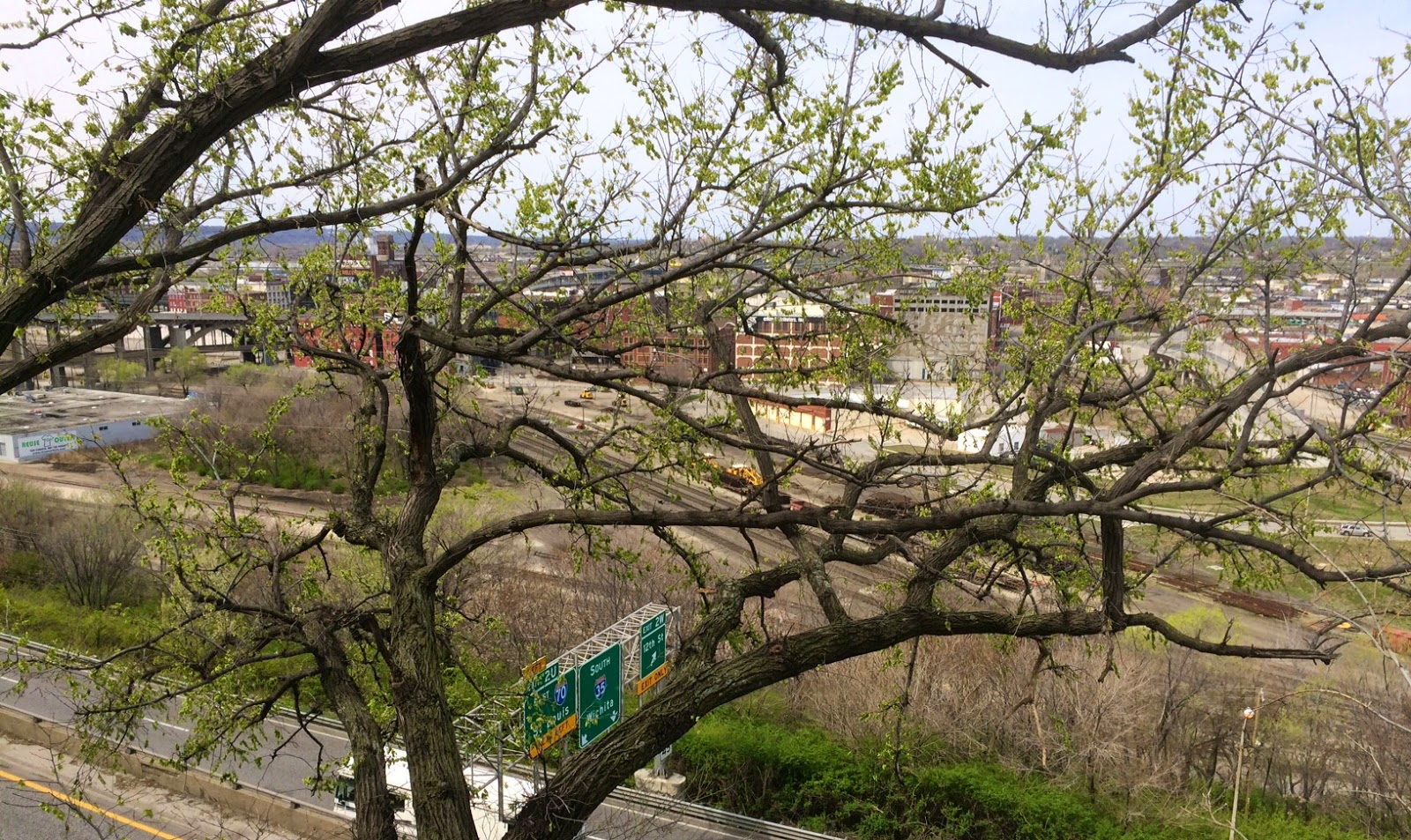 *The Pitch recommends a gig by Dominique Sanders’ trio.

*Comment o’ the Week: Saxman- The only thing less relevant than jazz to most people is the "performance art piece".

*From Shades of Jade: ...Shades of Jade has gotten off to a great start partnering up with local bands in the Kansas City area... Now they have extended their reach to an up and coming band from Minneapolis, MI called Nooky Jones! … these two bands have similar influences in neo soul… Shades of Jade will continue to exclusively debut their new original music every third Friday of the month this year from 9pm-1am. The Tank Room… 9pm-1am.

*From a press release: The American Jazz Museum will join thousands of musicians and hundreds of concert presenters across the country this May in celebrating National Chamber Music Month.  The American Jazz Museum’s presentation of a monthlong calendar in the Blue Room jazz club that features Charlotte Embry and Soigné on Friday, May 1st; the Dino Massa / Chris Burnett Group on Friday, May 8th; and, the Jazz Disciples with vocalist, Lisa Henry and poet, Glenn North, is part of a nationwide initiative to raise public awareness of the many styles of small ensemble music performed and presented today… Chamber Music America defines chamber music as works for small ensembles of 2–10 members, playing one to a part and generally performing without a conductor.

(Original image by Plastic Sax.)
Posted by Happy In Bag at 10:47 AM