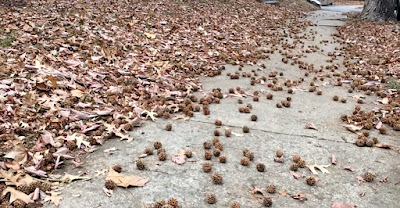 *Ramsey Lewis' concert at the Gem Theater was reviewed by The Kansas City Star.

*Lisa Henry and Ryan Lee discussed the impact of the church on their music with Tim Finn of The Kansas City Star.

*The festival formerly known as Jazz in the Woods is returning to a smooth jazz format in 2017.  Organizers recently made an initial lineup announcement.

*Tweet o’ the Week: Moi- Last night I waited on Marilyn Maye and she ordered an apple martini with Citron and called me Honey all night

*From a press release: On Saturday, January 21, 2017, the David Basse-Joe Cartwright Septet, which includes musicians from the UMKC Jazz Studies Program, will present Step-Buddy-Be-Bop at 8:00 p.m. at the MTH Theater…  Originally from St. Louis, Bernard “Step Buddy” Anderson was a colorful jazz figure who helped to change the course of jazz. A multi-instrumentalist, Buddy introduced trumpeter Dizzy Gillespie to Charlie Parker… We celebrate the Kansas City jazz tradition with the music of the David Basse-Joe Cartwright Septet, and the photography and memorabilia of Bernard “Step Buddy” Anderson… Reserved ticket seats are $20.

(Original image by Plastic Sax.)
Posted by Happy In Bag at 9:30 AM