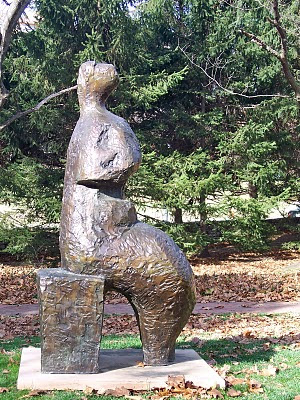 *The Star published an overview of the year on Kansas City's jazz scene. It's a solid piece, but the author inadvertently overlooked a handful of noteworthy items. The Metheny brothers had a terrific year. Mike's adventurously eclectic 60.1 album is very good. Pat's Orchestrion project, which touched down at the Uptown Theater in May, challenged preconceived perceptions of the ways in which music may be performed. Also omitted were the deaths of prominent area jazz veterans Pete Eye and Oscar "Lucky" Wesley. And lest we forget, 2010 was also the year Curtis Got Slapped.

*Pat Metheny's Orchestrion is ranked #50 in the Village Voice's jazz critic's poll. Dave Holland, who will be at the Gem Theater on January 22, is represented at #12 with Pathways.

*Stephanie Laws has "a case of the Mondays".

*Here's the EPK for An Open Letter to Thelonious, Ellis Marsalis's new album. The pianist will perform at the Folly Theater on February 11.

*From Jim Mair: The Kansas City High School All Star Jazz Ensemble will headline Tim Whitmer's series Spirituality and All That Jazz on Wednesday, January 5, at 7:00pm at Unity on the Plaza... The group is under the direction of Doug Talley.

I like the reference of the author in the third person.

I hear that guy's a jerk.

Seems like a lot of promising great things were going on in the Kansas City jazz scene. The Metheny Brothers made a true impact with their music. Great post and information.