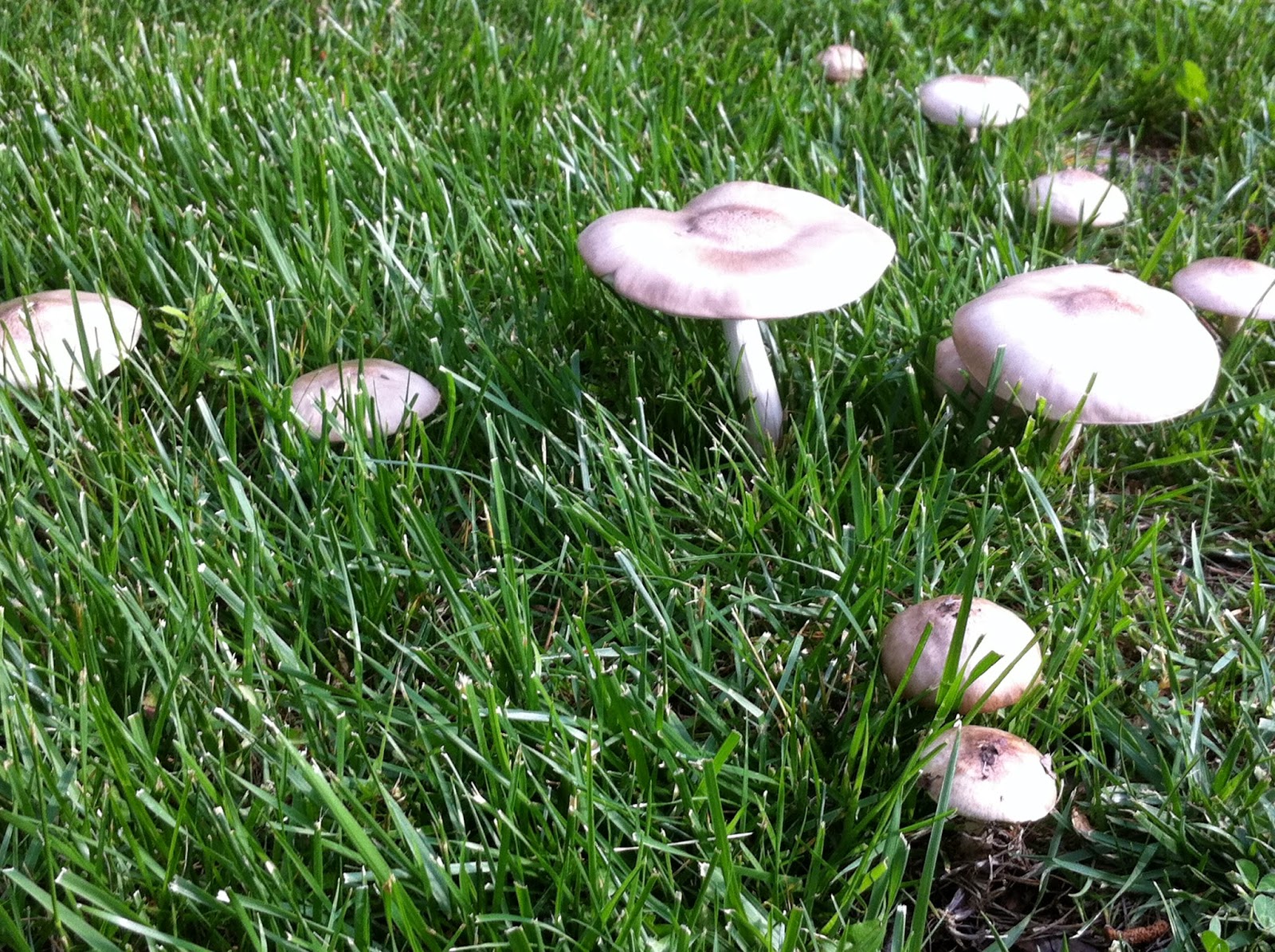 *In another discerning editorial, KC Jazz Lark raises questions about the scope of a new locally-based jazz organization.

*The "Jazz Bloggers Tour of KC" featuring an appearance by author Stanley Crouch is scheduled for June 19-20.  A link is not available.

*Josh Williams' jazz mentorship efforts are documented in an article in The Kansas City Star.

*The Pitch touts an appearance by Will Matthews at the Blue Room.

*Tweet o' the Week: Steven Lambert- Great shot of the 627 Big Band from @GreenLadyLounge. Every Sunday from 9-12 see you there! #kcjazz (photo)

*From Brad Cox: The People's Liberation Big Band of Greater Kansas City performs Sunday, June 8th at the RecordBar. The band will play new instrumental compositions by Matt Otto and Nick Howell, and will be joined by guest vocalist Shay Estes for new compositions by band leader Brad Cox.

*From a press release: The Summer Sounds of the Caribbean & Kansas City. Scott Prebys, Steel Drummer/Percussionist with Special Guest Rod Fleeman, Guitar featuring the Tim Whitmer & The Consort Band... Spirituality & All That Jazz, Unity on the Plaza, Wednesday, June 4.

*From a press release: Heartland Films, Inc. announces the world premiere of its newest documentary film “One” at the 10th Anniversary of the KC Fringe Festival. Sue (Vicory)’s previous feature documentary film, “Kansas City Jazz & Blues; Past, Present & Future,” will also screen at the festival…

*From a press release: Anyone ever wishing to visit the intriguing country of Cuba, Kansas City Kansas Community College is offering a once in a lifetime opportunity.  The KCKCC Jazz Band will be performing in the 30th Annual Havana Jazz Festival Dec. 16-22 and members of the community are invited to go along… A complete and comprehensive itinerary can be found on-line (here)…

*The Kansas City Jazz Calendar has been updated for June.