Album Review: The Project H- We Live Among the Lines 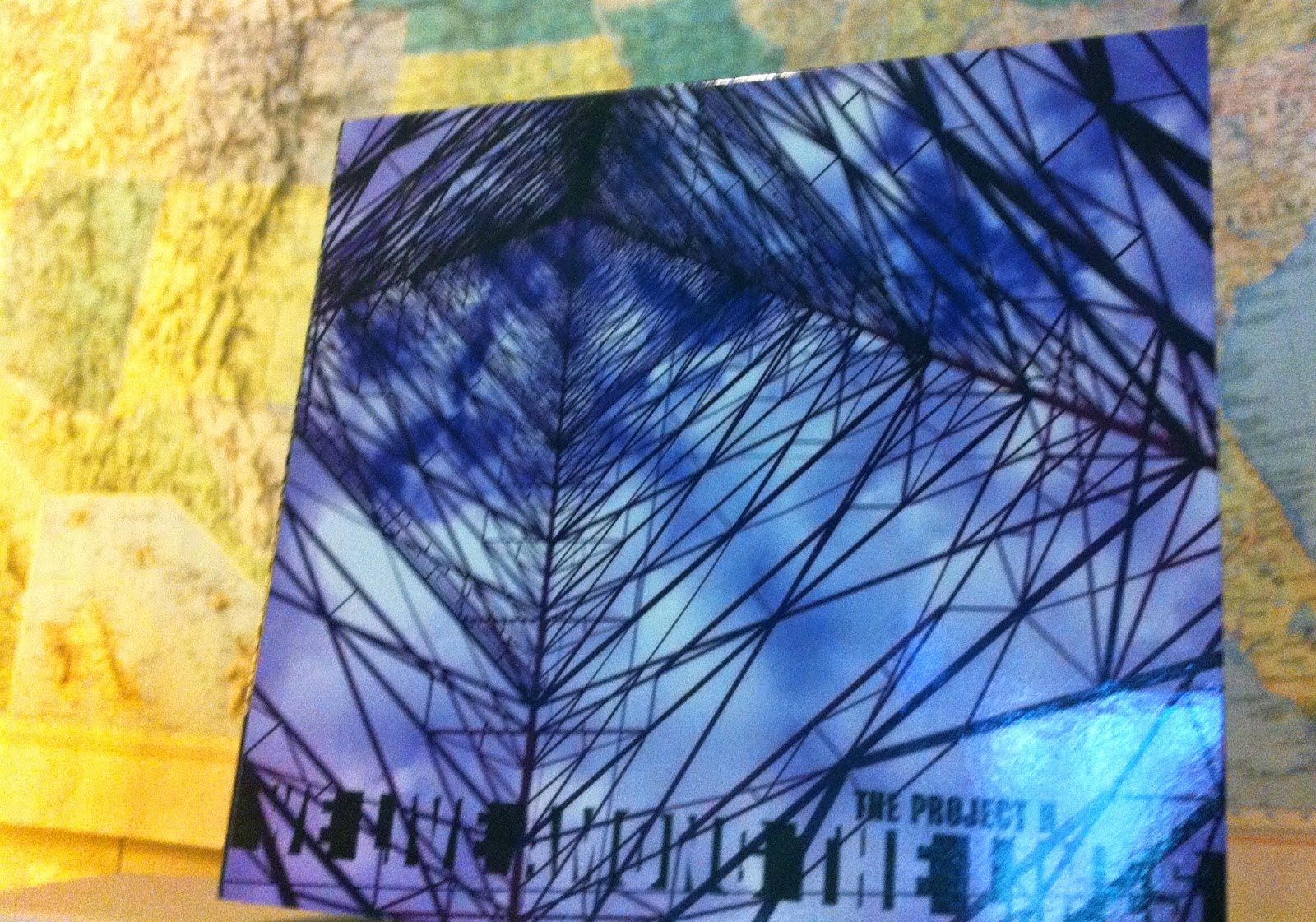 Become Light, the effervescent second album by The Project H, was Plastic's Sax's top release by a locally based ensemble in 2012.  The new album We Live Among the Lines is even better.

Without sacrificing its knack for crafting ingenious melodies, the Project H has evolved into a tighter and tougher band.  The solos on We Live Among the Lines are more direct and the rock elements have been been accentuated.  The exhilarating "A Bear's Cage" is among the tracks that prominently features distorted guitar and keyboards.  "Do It Up & Do It Right" finds the sweet spot between the classic R&B of the 1970s and contemporary groove-oriented ensembles.

(Original image by Plastic Sax.)
Posted by Happy In Bag at 11:58 AM