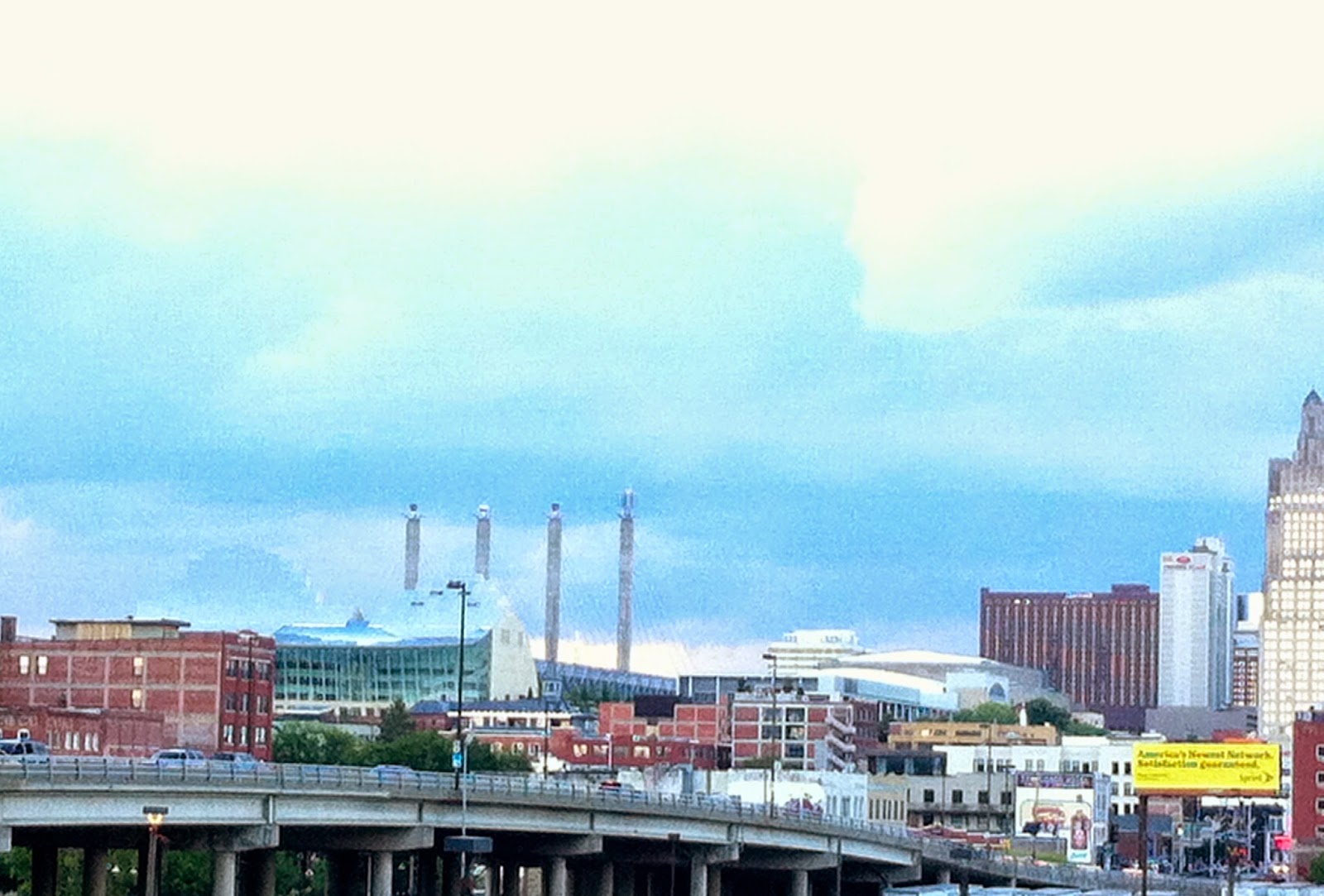 *Anita Dixon of the Mutual Musicians Foundation was interviewed by Joe Dimino for his Neon Jazz podcast.  The interview was also filmed.

*A music blog suggests that the new single by Chris Hazelton's Boogaloo 7 is "a freight train of real deal jazz."

*The Project H was featured on the Local Listen segment of KCUR's Up to Date program.

*Tweet o' the Week: Ryan Heinlein- Thought you should know that we are still not on the iTunes jazz charts. Our CD is still very good.

*From Chris Hazelton: New release!  “The Chartreuse Woman” b/w “The Grand Avenue Get-Down,” 7-inch 45rpm single.  Chris Hazelton’s Boogaloo 7 is a funky, organ-driven, soul-jazz group that focuses on grooves reminiscent of the late-1960’s Blue Note and Prestige recordings. These grooves have been the backdrop for what has become a weekly sensation at Kansas City’s Green Lady Lounge on Friday nights. The two Hazelton originals featured on this new 45rpm single are salutes to the hip venue the group calls home.
Street Date: October 17th, 2014.

*From Jim Mair: Kansas City’s own Kicks Band will be headlining a big band benefit later this month to support the Kansas City Kansas Community College Jazz Band.  The “Tea Dance” is from 2 to 4 p.m. Sunday, Sept. 14 in the ballroom of the Historic Lake of the Forest Club House, 100 Lake Forest in Bonner Springs... Tickets are $15 per person; $25 per couple or $100 for a table of eight… Proceeds from the event will help with costs of the KCKCCC Jazz Band's upcoming trip to the 30th-annual Havana Jazz Festival this December…

*From the Project H: As you may know, we are fortunate enough to be a part of Matt Otto's "Jazz Underground" series at the Westport Coffee House. We generally play the first Thursday of every month. We figured that there is so much talent in Kansas City (jazz and beyond) that we would like to start working with other musicians in the scene that we might not normally get to work with. We are excited to announce that out the October 2nd show will feature Miss Kelley Gant!

(Original image by Plastic Sax.)
Posted by Happy In Bag at 8:26 AM