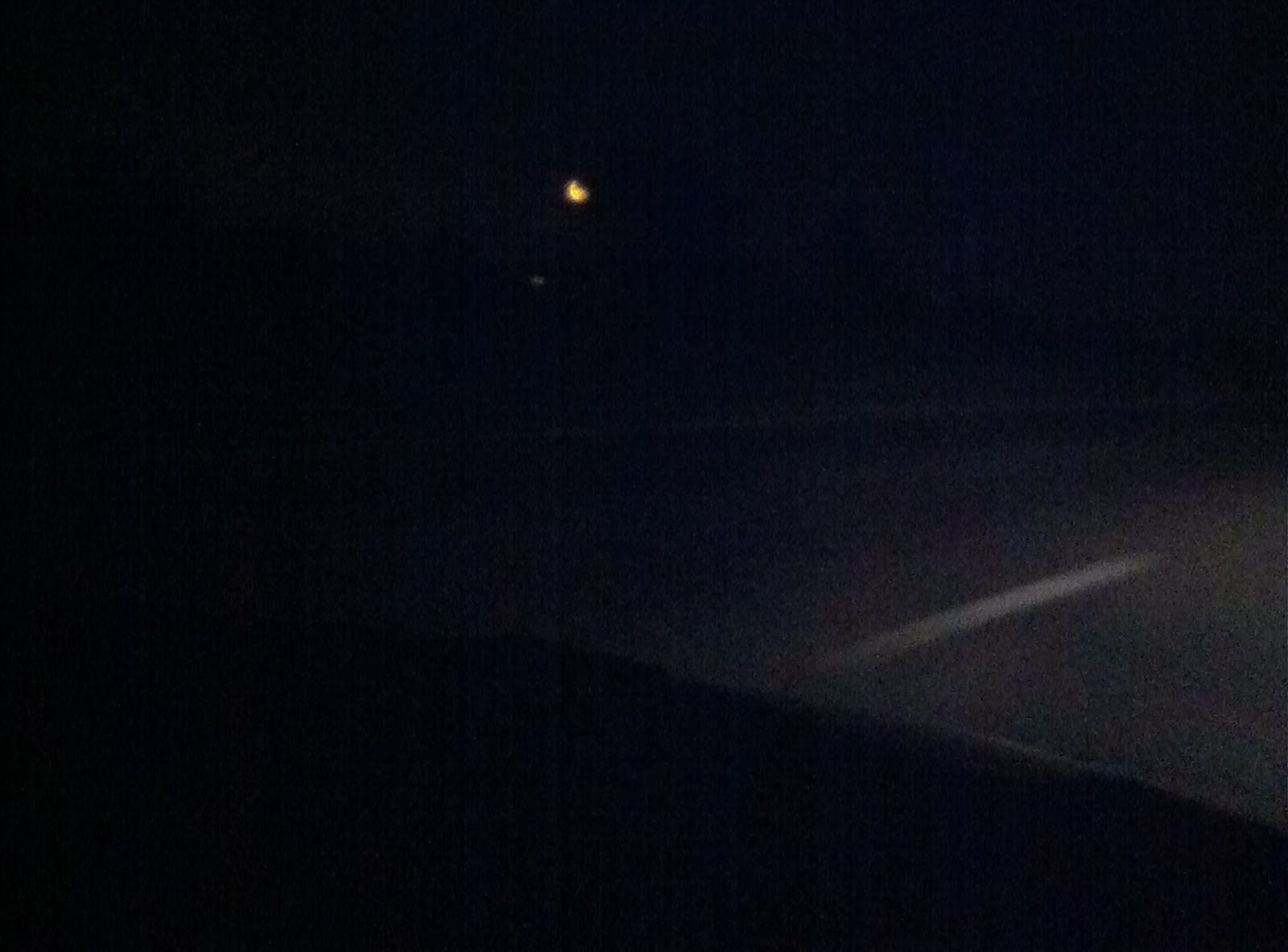 *The American Jazz Museum has unveiled the complete lineup of the 18th & Vine Jazz and Blues Festival.

*Two benefits for the ailing Everette DeVan are scheduled at area clubs.  The first is Saturday, September 20, at the Blue Room.  Performers include Tim Henry, Charlie Gaschett and Ian Corbett.  The second is Monday, October 6, at the Phoenix.  Millie Edwards will perform.

*The Project H and Eddie Moore and the Outer Circle are featured by The Deli in advance of their appearances at the Ink Live Stage at the Plaza Art Fair this weekend.

*The Pitch highlights a performance by the Matt Carrillo Group.

*A critic praises the throwback sound featured on the new single by Chris Hazelton's Boogaloo 7.

(Original image of an orange moon by Plastic Sax.)
Posted by Happy In Bag at 11:21 AM