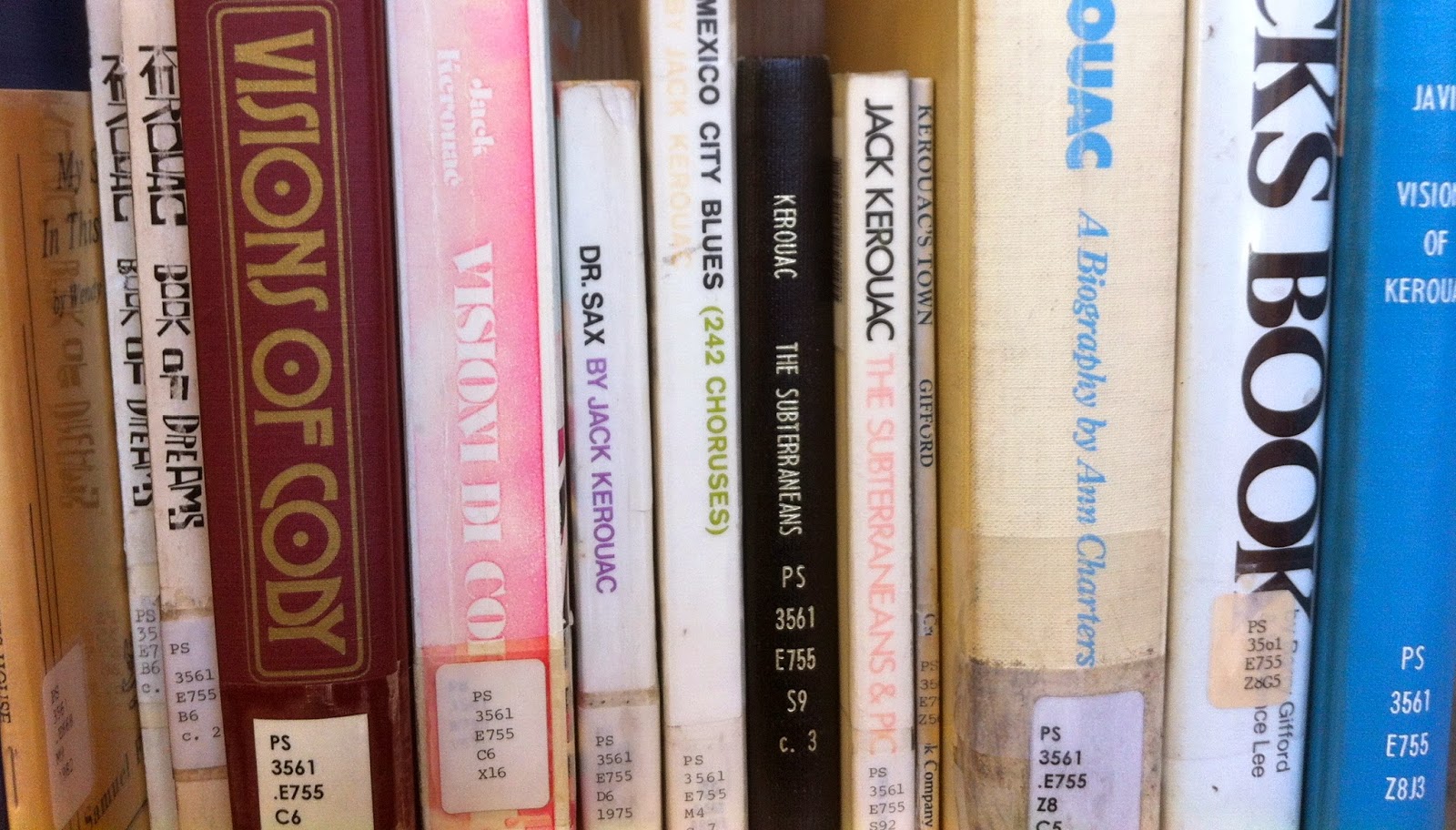 *Anita Dixon made a television appearance to promote the centennial anniversary of the Mutual Musicians Foundation.

*Jazz students representing UMKC's Conservatory of Music and Dance perform at the 3:50 mark on a televised news program.

*"A Risk I Take" , another track from Chris Burnett's forthcoming album, is available at CDBaby.

*From Fanny Dunfee: Jazz musician, composer, educator Donivan Bailey has been selected as a Master educator in the Alaadeen Jazz Master/Apprentice Program for 2014/2015. Bailey has chosen and  begun work with his Apprentice Jarred Stangohr. The Master/Apprentice pair has established a learning agreement to guide their work together through the Apprenticeship Program with activities scheduled throughout the year, based on the Alaadeen Method Of Instruction™...  The 2013 Program sponsored Donivan Bailey and Dennis Winslett as Masters.

*From Johnson County Community College: Chris Botti, who won a Grammy in 2013 for best pop instrumental album, will perform at 7:30 p.m. Friday, Dec. 5, at Johnson County Community College… Tickets… are $120, $60 and $50… Botti is a multiple gold and platinum performer who has found a form of creative expression that begins in jazz and expands beyond the limits of any single genre. He has recorded and performed with artists who include Sting, Josh Groban, Yo-Yo Ma, Michael Bublé, Paul Smith, Joni Mitchell, John Mayer, Aerosmith’s Steven Tyler and Frank Sinatra.