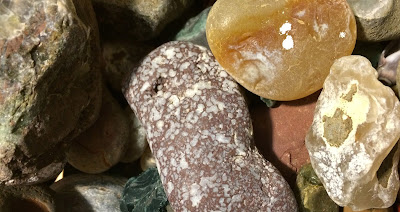 Metheny’s playing on the project is entirely different from his contributions to Logan Richardson’s recent release Shift and the extrapolations on his latest offering The Unity Sessions.

A few of the tortured sounds Metheny makes on “Acid Kiss” could be mistaken for the work of avant-garde guitarists like Marc Ribot and Nels Cline.  Metheny’s primary solo on the opening track, however, possesses the signature sound of the stupendously versatile man from Lee’s Summit.

(Original image by Plastic Sax.)
Posted by Happy In Bag at 3:26 PM