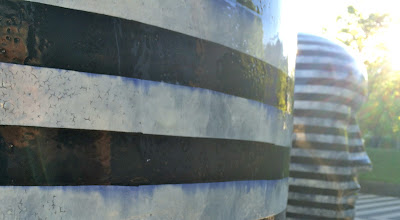 *An audio version of KCUR’s review of Logan Richardson’s Shift was aired by KCUR last week and is available for streaming.

*Bobby Watson performed “Mandela” with an all-star group that included Hugh Masekela on the television broadcast of “Jazz at the White House,” a component of International Jazz Day.  He also performed “Just One of Those Things” with Jamie Cullum.  Pat Metheny accompanied Sting on “Sister Moon” and was present for a rendition of John Lennon’s “Imagine.”  Metheny’s performance of “Minuano (Six Eight)” didn’t make the broadcast but can be enjoyed at the 42:15 mark of “private” 90-minute videos of the event that can be found online.

*Steve Kraske chatted with Bobby Watson about his experience at the White House.

*Footage of a band led by Dino Massa was captured at the Art Factory last week.

*Benny Green, the Rebirth Brass Band and Bria Skonberg are among the jazz artists booked in the 2016-17 performing arts season of the Lied Center in Lawrence.

(Original image by Plastic Sax.)
Posted by Happy In Bag at 10:19 AM