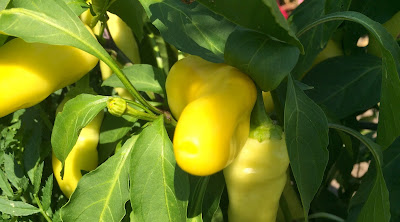 Brandon Draper did connoisseurs of Kansas City’s jazz scene a tremendous favor on July 16 when he made thrilling music culled from a pair of live 2010 dates available as a free download.

The 80 minutes of stellar improvisations range from jubilant Kansas City swing to experiments that recall Alaturka, the Turkish jazz band that includes Draper and Wheeler.  The interplay between Wheeler and Schlamb occasionally evokes Out To Lunch, the 1964 masterpiece that featured Eric Dolphy and Bobby Hutcherson.

The newly unearthed recordings may be six years old, but music this good is timeless.

(Original image by Plastic Sax.)
Posted by Happy In Bag at 12:10 PM