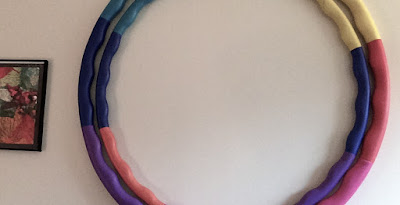 *The Blue Room has seemingly shifted to a no cover policy for weekend shows by locally-based musicians.

*A television station shared a document indicating that officials at Kansas City International Airport are “(w)orking on a plan to bring live jazz performances to the terminals in conjunction with Big 12 Basketball Tourment.”

*Tweet o’ the Week: Marcus Lewis- Thanks to all who came out and showed love last night! We really need a super rich person to fund a tour! LOL…

*Comment o’ the Week: Jeremy- Thanks for the heads up about "The Birth of Cool." I just bought a ticket, and it'll be my first time at The Gem. I wish that it was on a weekend night, but it sounds good enough for the drive from Topeka.

*The Kansas City Jazz Calendar has been updated with all of the February gigs that have been posted by area venues as of 8 a.m. on February 1.

(Original image by Plastic Sax.)
Posted by Happy In Bag at 8:57 AM