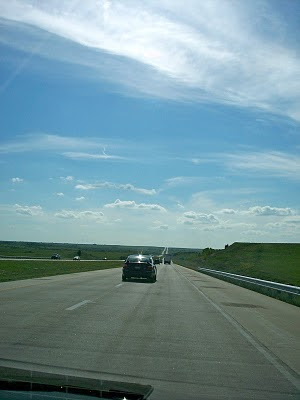 *Joe Klopus put an end to idle speculation in his most recent column. He broke the news that a "downsized" version of the Rhythm & Ribs Festival is scheduled for October 9.

*Gale Tallis has replaced Doug Tatum as the executive director of the Folly Theater.

*Mark Southerland and Jeff Harshbarger were among the participants in an "Oil Rig Gig" at a Westport BP station.

*Trombonist Osmond Fisher will be featured at this week's edition of 12th Street Jump.

*The dress code at the Power & Light District has been relaxed, so jazz fans can come as they are for concerts at the entertainment zone. Just take a look at the schedu... Wait a minute! Where's the jazz?

*Miles Bonny was nice to acknowledge my Kansas City Jazz Calendar. It is, in fact, quite a task. I continue to encourage submissions from artists and venues.

(Original image by Plastic Sax.)
Posted by Happy In Bag at 12:40 PM