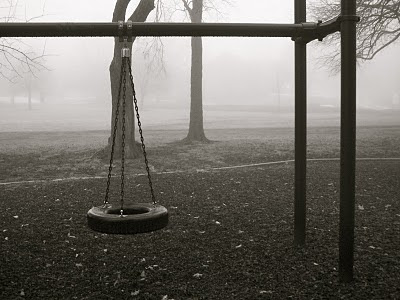 Thanks, Hermon. The fog this morning was amazing. (Hey, please let me know about your overseas engagements next month when details become available.)

Thanks for the mention, HIB!