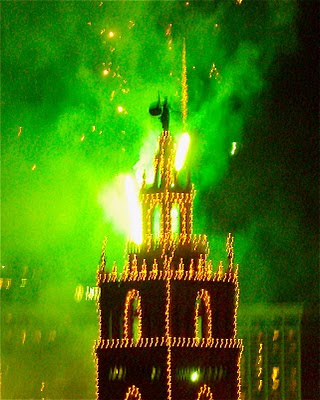 (Original image by Plastic Sax.)
Posted by Happy In Bag at 1:12 PM

Memories of a childhood trip to New Orleans in the '70s- raw oysters, Al Hirt and women's breasts. Lots of 'em.