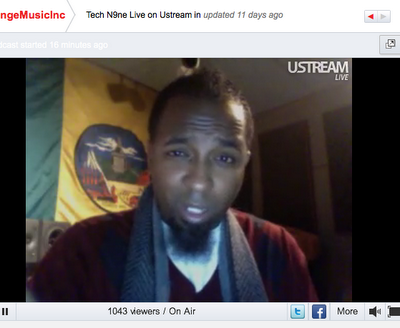 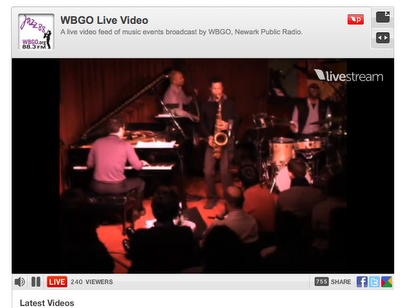 I was at Aaron Goldberg's show at the Vanguard on the following night. It was the best jazz I've seen in a loooong time. Truly inspiring.

It was also cool to see both sets packed with attentive audiences (Thursday night). The case was the same for the 55 Bar just before that (Mike Moreno was playing).

I'm jealous, Hermon. I caught Jackie McLean on my first trip to the Vanguard.