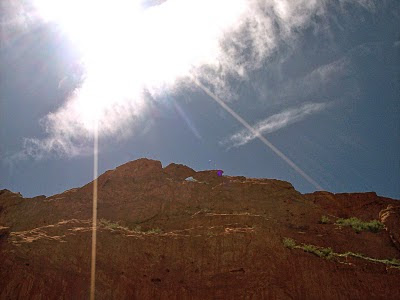 Hey, Bill - The publicists told me that Steven Bernstein is not on this tour. Clouser will be in St. Louis a couple of nights later, with what I presume will be the same band he'll use in KC: Adam Meckler (trumpet), Chris Bates (bass), and Greg Schutte (drums).