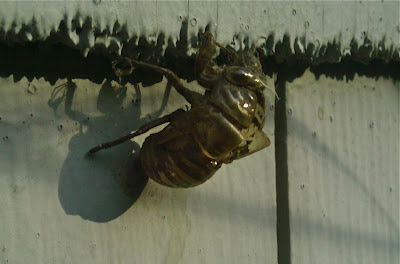 *Mark Lowrey, Hermon Mehari, Jeff Harshbarger and representatives of the Project H and the People's Liberation Big Band are among the musicians who participated in Q-and-A sessions for The Pitch.

*Marilyn Maye will receive the "2012 Outstanding Kansas Citian Award” from The Native Sons and Daughters of Kansas City on September 18 at the Kauffman Center for the Performing Arts.

*"I really idolize Matt Otto for his playing and writing.  He just epitomizes everything I love about music," Jeff Stocks says in a Black House Improvisors' Collective interview.

*Set times for the Prairie Village Jazz Festival have been published.

*KCJazzLark marks his third anniversary as a jazz blogger.

*Touring band conflict alert- Skerik's Bandalabra performs at The Brick and Todd Clouser appears at the RecordBar on September 19.

*Comment o' the Week: Anonymous- what the HELL is with all these photos you post? Also, please, enough with this Unity Band stuff already. Cheers.

(Original image by Plastic Sax.)
Posted by Happy In Bag at 10:29 AM